OTTAWA - A fugitive on Canada's most wanted list ended up leading police to his doorstep after announcing where he was living in a defiant Facebook message to a television station publicising his case.

Jessie Dean Kowalchuk, 27, was wanted in westernmost British Columbia province for violating his probation related to three separate crimes in 2015.

When he spotted his photo on the website of television station CFJC Today in Kamloops, he sent a Facebook message to taunt the news show's producers - and said he was in the capital of neighbouring Alberta province.

"News flash morons I'm in Edmonton and not coming back," Kowalchuk wrote, according to the station. 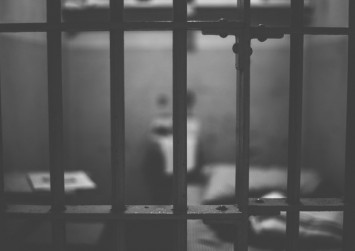 Police were notified of his apparent location and arrested him in Edmonton, where he had apparently been living for three years.

"We're just really pleased that he sent the message advising where he was living in Alberta and that we were able to extend the warrants to Alberta so that we could bring him back here to face charges," federal police Corporal Jodi Shelkie told public broadcaster CBC.

"You've got to face up to your actions at some point and you know it doesn't matter where you go - sooner or later, the police are going to find you," she said late Tuesday.