BEIJING - Ottawa on Thursday (Dec 13) identified the second Canadian questioned in China as Michael Spavor, and said he has been missing since he last made contact with Canadian officials.

Mr Spavor, who is based in China, runs the Paektu Cultural Exchange, an organisation that facilitates business, tourism and sport trips to North Korea, and famously helped former NBA star Dennis Rodman visit the isolated country.

His disappearance emerged days after former Canadian diplomat Michael Kovrig was detained during a visit to Beijing.

"We are aware that a Canadian citizen, Mr Michael Spavor, is presently missing in China," Canadian foreign ministry spokesman Guillaume Berube told AFP in an e-mail.

"We have been unable to make contact since he let us know he was being questioned by Chinese authorities," he said. "We are working very hard to ascertain his whereabouts and we continue to raise this with the Chinese government."

Chinese state media reported on Thursday that Mr Spavor is under investigation on suspicion of "engaging in activities that harm China's national security". 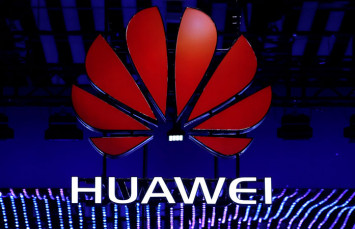 Mr Spavor was "being investigated" by the Dandong city branch of China's ministry of state security and the probe started on Monday (Dec 10), according to a government news agency in north-eastern Liaoning province.

Mr Michael Kovrig, a former Canadian diplomat, was detained by Chinese state security on Monday in Beijing, according to his employer, the International Crisis Group think tank.

Mr Kovrig too is suspected of "engaging in activities" that endanger China's national security, according to a report on Wednesday by Beijing News, a local newspaper.

Ms Meng was released on C$10 million (S$10.3 million) bail by a court in Vancouver on Tuesday.