Outcry after British MP tweets he would fire rockets at Israel 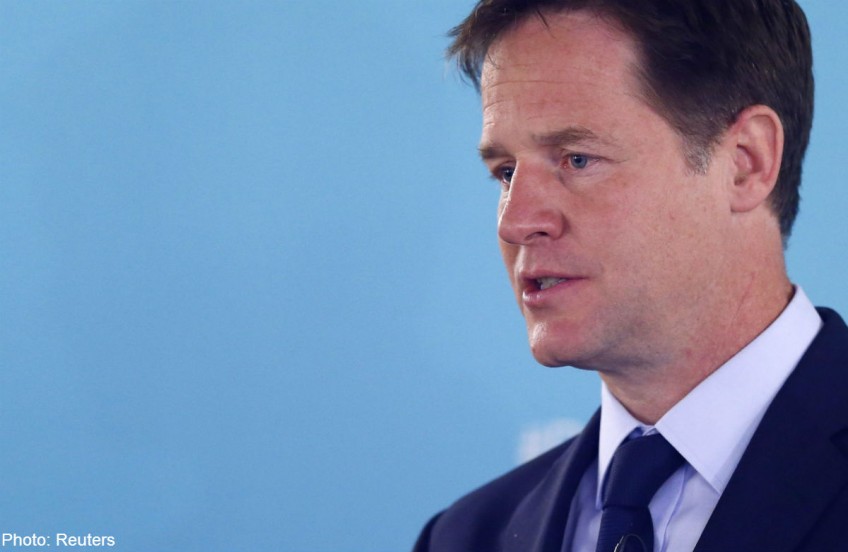 Some on social media called on party leader Deputy Prime Minister Nick Clegg to suspend Ward from the Liberal Democrats.

LONDON - A British lawmaker was criticised Wednesday for tweeting that he would fire rockets at Israel if he lived in Palestinian territory.

"The big question is - if I lived in Gaza would I fire a rocket? - probably yes," Liberal Democrat member of parliament David Ward tweeted.

Ward has previously been suspended from the junior party in Britain's coalition because of remarks about the Jewish state.

Israel has waged a blistering 16-day bombardment of Gaza which has left 630 Palestinians and 29 Israelis, in an effort to stop Islamist movement Hamas from raining rockets into the country.

Some on social media called on party leader Deputy Prime Minister Nick Clegg to suspend Ward from the Liberal Democrats, while others described the comment as an incitement to violence.

The party distanced itself from the comments and said Clegg had long called for a peaceful solution to the conflict.

"We utterly condemn David Ward's comments, they are not representative of the Liberal Democrats," the party said in a statement.

"The party takes this matter very seriously and will treat it as a disciplinary issue."