PARIS - The municipality of Paris has asked a French court to urgently fine Airbnb and two other small companies for unauthorised short-term letting, said an official with the city's administration.

A hearing at a Paris court is scheduled for June 12.

Founded in 2008 in San Francisco, Airbnb matches people wishing to rent out all or part of their homes to temporary guests, via a website.

Ian Brossat, deputy mayor of Paris in charge of housing, told Le Parisien newspaper that Airbnb and other competitors had failed to take down listings lacking official registration numbers.

The registration number, he said, helps ensure the companies do not rent out properties for more than the 120 nights a year allowed.

Officials with Airbnb were not immediately available for comment. 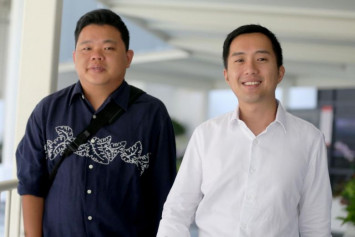 Earlier this month, a Singapore court fined two Airbnb hosts a total of $45,800 (S$60,000) each for unauthorised short-term letting.

Several cities throughout the world have expressed concerns that platforms such as Airbnb might stand as unfair competitors to hotels.

France is Airbnb's second-largest market after the United States. Paris, one of the most visited cities in the world, is its biggest single market, with around 65,000 homes listed.