Smelling a rat: How rodents sniff out fake beggars 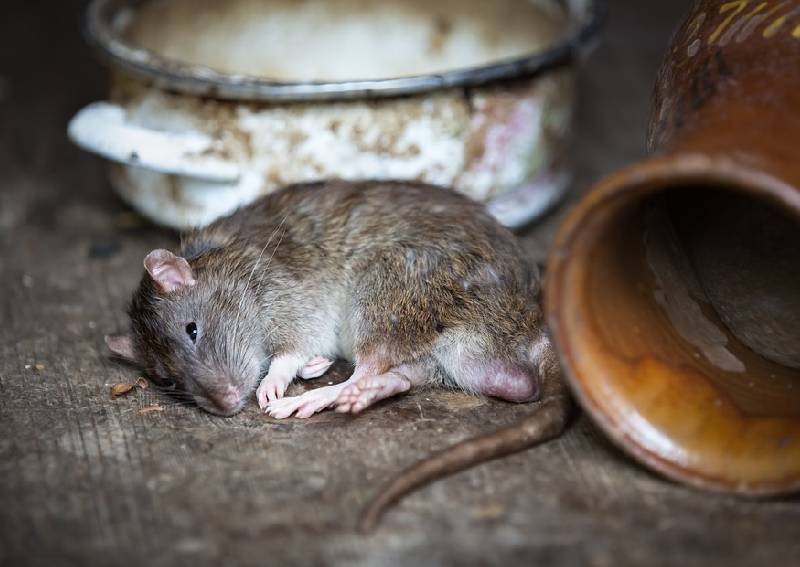 Like people, rats co-operate with one another and give food to those in need, but how can they be sure that other rats are being truthful about how hungry they are?

The answer may lie in smell-based cues that signal a rat's appetite more reliably than its begging gestures and squeaks, a study said Tuesday.

The paper's lead author Karin Schneeberger of the University of Potsdam in Germany told AFP she was interested in learning more about how social animals identify "cheaters" and freeloaders.

She and her colleagues studied Norway rats (Rattus norvegicus), publishing their findings in the journal PLOS Biology.

Previous work has shown the rats share their food reciprocally, with the donation of what they deem high value food items, like bananas, more likely to elicit a gift in return than low value items, like carrots.

But the scientists believed the calls and gestures used by rats to solicit food might not always reflect their actual needs, allowing dishonest rodents to trick givers out of their hard earned gains.

To test out the idea, they took rats that were either hungry from fasting overnight, or well-fed, and placed them in a separate room from the "focal" rat whose generosity they wanted to test.

Air from the rooms of the hungry or well-fed rats was pumped into the chamber of the focal rat.

They found that the focal rats were much quicker to provide help -- by pulling a food tray within reaching distance of another rat -- when the air was pumped from a hungry rat's room.

The authors then analysed the air around the rats and found seven different organic compounds that differed significantly in their abundance between hungry and satiated rats.

These might result from recently ingested food sources, the metabolic processes involved in digestion, or possibly even a pheromone that indicates hunger.

Taken together, these signals form a "smell of hunger" for rats that serves as a reliable cue of need, said Schneeberger.

Apart from identifying freeloaders, the rats may be acting to reduce the suffering of others, she added.

"It could be that they do that out of an emotional state -- I don't really want to call it empathy because that's something that is very anthropomorphic," said Schneeberger.

"But having somebody in distress next to yourself can cause stress in yourself too."

Rats could also be investing in a better rodent society that ultimately serves their own interests, just like humans do, she added.

"Maybe when we are old and we need help crossing the street, then we are also very happy to live in a society where it generally is the rule that you help elderly people to cross the street.

"So we try to keep the society as social as possible."