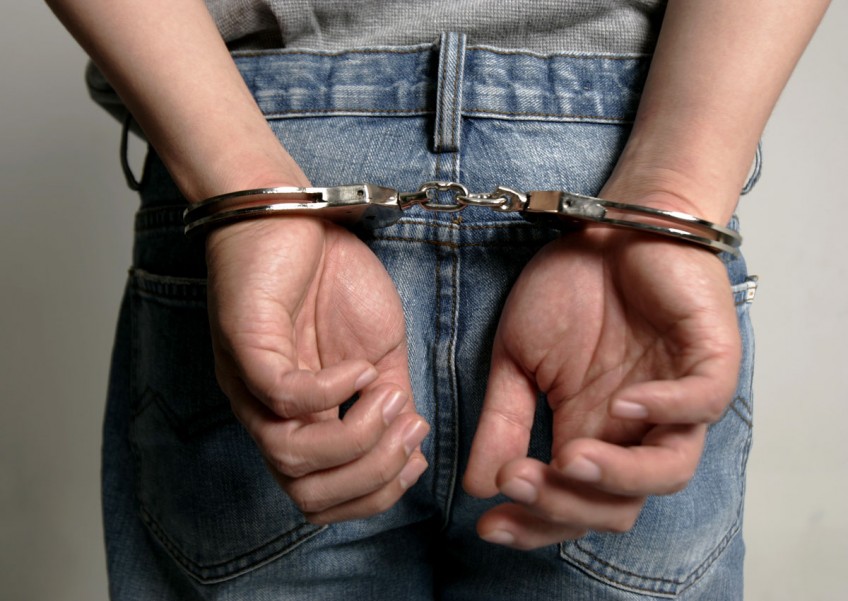 SYDNEY- A Sri Lankan suspected to be linked to the ISIS group was charged on Friday (Aug 31) with terrorism offences for possessing a document which police allege contained plans to target "symbolic locations" in Sydney.

Mohamed Nizamdeen, 25, was arrested at the University of New South Wales where he worked, after a tip-off by someone who found a notebook allegedly detailing his plans.

He appeared at the Waverley Local Court on Friday and was denied bail.

"It is quite a significant document which requires further analysis," he said.

"At this stage there is a number of locations and individuals named in that document who are potential targets."

New South Wales police Detective Superintendent Mick Sheehy told reporters the man was believed to be acting on his own and there was no ongoing threat to the community.

"They are symbolic locations within Sydney, but that's about as far as we would say at this stage," he added.

Police said Nizamdeen was believed to be affiliated with the Islamic State in Iraq and Syria (ISIS) militant group, but he has not yet been charged with being a member of a terrorist group.

The authorities say more than a dozen terrorist attacks have been prevented in the past few years, but several have taken place, including a cafe siege in Sydney in 2014 where two hostages were killed.