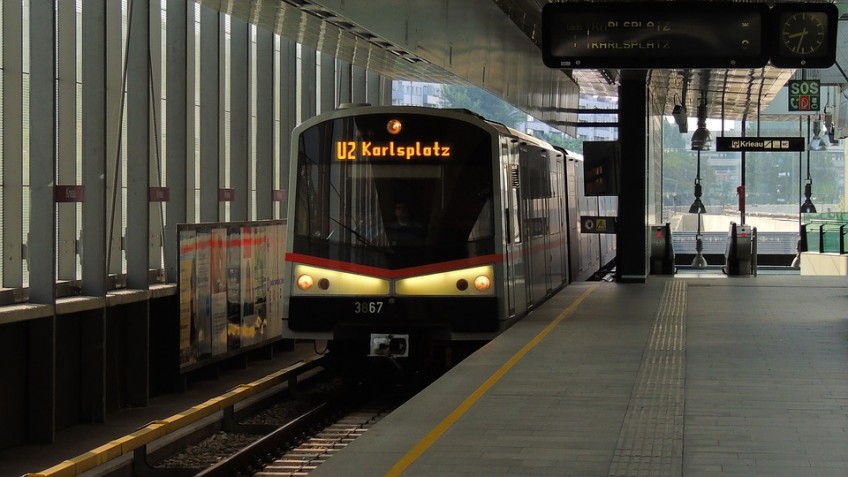 Care for a whiff of sandalwood on your morning ride to work? Commuters in Vienna have turned their noses up at scented subway trains after a month-long trial aimed at enhancing their travel experience.

Four aromas -- including "energizing" grapefruit and "relaxing" melon -- were tested in several carriages on two subway lines in the Austrian capital during July.

Public transport company Wiener Linien said Monday it had dropped the idea to make fragrant trains a regular feature for now after 21,000 out of 37,000 participants voted against the plan in an online survey.

During the test run, the scents were funneled into the carriages through ventilation systems.

Of the four proposed scents, the "energize" mix made up of grapefruit, green tea, lemon and sandalwood was the most popular, Wiener Linien said.

Vienna's public transport used by 2.6 million people daily is known for its efficiency and affordability.

Almost half of Vienna's 1.9 million inhabitants hold a 365 euros (S$566) yearly pass which was introduced in 2012 and allows them to use all public transport in the capital.

The number of pass holders exceeds the number of registered cars in Vienna, according to Wiener Linien.

Last year, Wiener Linien introduced a food ban on subways after commuters complained of fast food, including kebab and pizza, smelling up their rides.