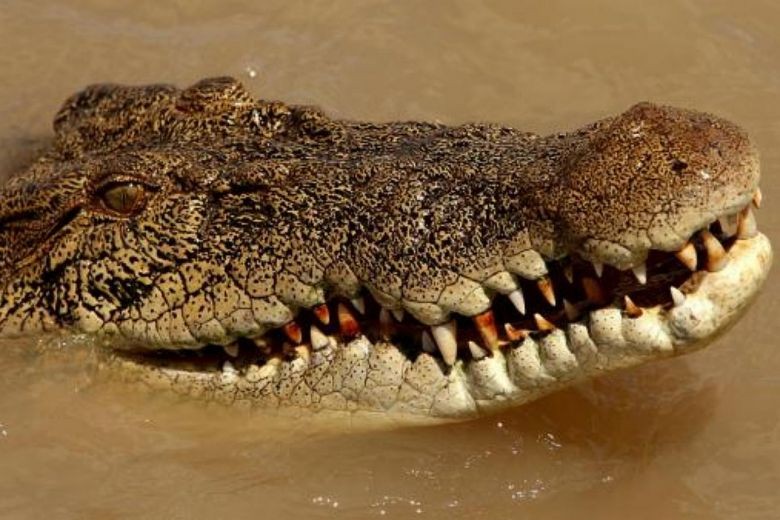 SYDNEY - The body of an indigenous women was recovered by Australian police on Friday (Oct 12) following a reported crocodile attack in a remote part of the country's north.

Police said a woman believed to be an Aboriginal ranger had been fishing "waist-deep" in a river with her family in remote Arnhem Land in the Northen Territory when she was taken.

A family member noticed her missing, they said, after hearing some splashing.

Police later confirmed that a body had been recovered.

"The woman's body and the crocodile were found just before 5.00pm (3.30am Singapore time) less than one kilometre from the scene," Northern Territory Police said in a statement.

"The crocodile was destroyed by local indigenous rangers and the woman's body was recovered." Police said it was not yet clear what type of crocodile had taken the woman.

Australia is home to freshwater and saltwater crocodiles with the more feared "salties" growing up to seven metres long.

Saltwater crocodile numbers have exploded since they were declared a protected species in 1971, with recent attacks reigniting debate about controlling them.

They kill an average of two people each year in Australia.