Asian husband doesn't say 'I love you' - he goes one better

This Vietnamese husband doesn't say "I love you" to his wife but he's still winning netizens over with the way he wears his heart on his sleeve.

In a recent post in the Facebook group subtle asian traits, Nhi Pham shared a photo of her dad wearing an adorably cheesy shirt.

"My dad never said 'I love you' to my mom and they always argue. But then when he's on vacation without my mom, he wears a t-shirt with a photo of them printed on it and I think this is the sweetest thing," Nhi wrote.

The shirt, which was a gift from Nhi's sister, features a photo of her dad, Can Pham, and her mum, Chi Dang. 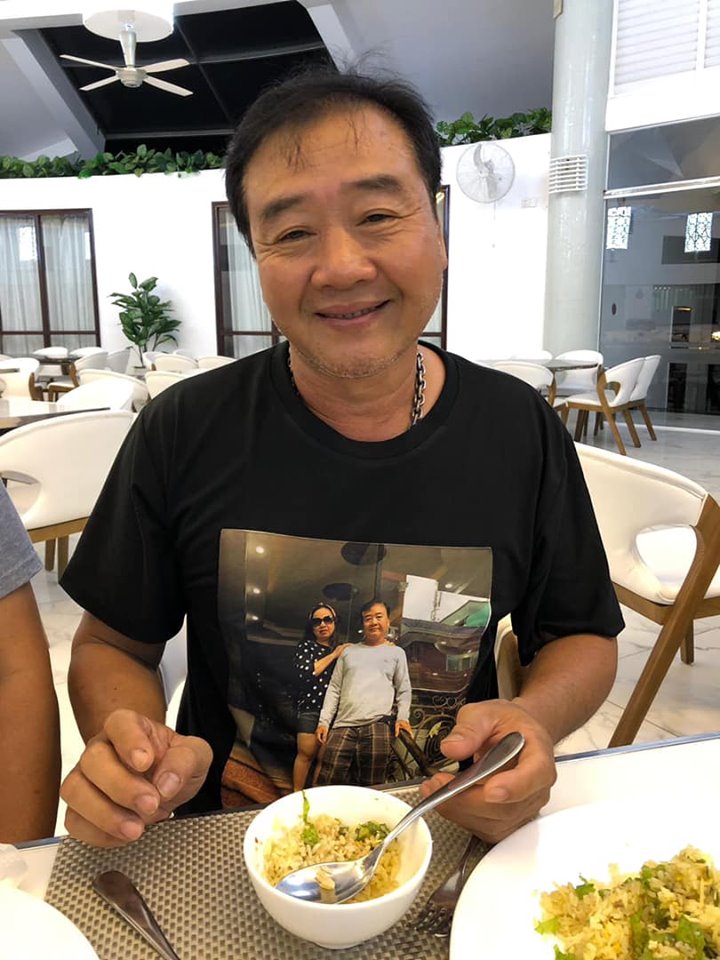 Another user, Renee Bacani, was inspired by Can. Tagging a friend, she wrote: "I'm gonna wear shirts like this when we're older."

Nhi told NextShark that her mother couldn't make it for the family trip so Can wore the shirt to "miss her less".

When Can first got the shirt, his wife didn't think he was ever going to wear it.

Explaining her dad's lack of verbal affection, Nhi said that he grew up in poverty. His parents weren't affectionate, so he grew up not knowing how to express his love.

But according to her, he is a "jokester" and wears the shirt everywhere. 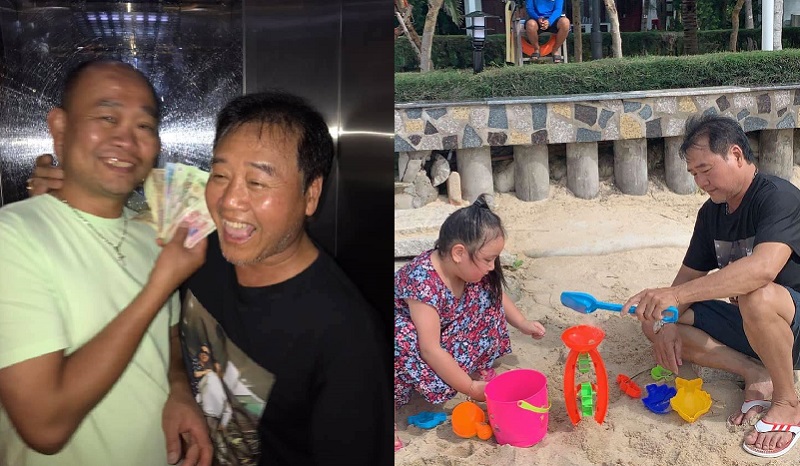 Those of us with Asian parents can probably relate — they work tirelessly to give their kids a better life and would even give up their own organs if need be. But if there's one thing they wouldn't do, it's saying "I love you".

Let's just say Can fits the Asian parent stereotype to a tee.

#VIETNAM #parenting #Social media #In Case You Missed It