The 13-year-old is being treated for complications from a non-surgical rhinoplasty.

In her quest for beauty, one teen ended up paying a hefty price — her sight.

A 13-year-old girl in Vietnam lost her sight in one eye and was left with damaged facial tissue after a nose job at a local spa went wrong, reported Vietnamese media.

According to her family, the girl was not happy with her natural nose and had wanted a nose job for a long time.

Unbeknownst to her parents, she had gone to the spa in Yen Bai province on Oct 21 for nose filler injections.

The procedure, also known as non-surgical rhinoplasty, involves injecting hyaluronic acid into the nose to reshape it.

The girl admitted that she had not planned to undergo the procedure, but ended up agreeing to it after the spa owner told her that she could pay the bill of two million Vietnamese dong (S$117) via instalments.

But 30 minutes after the injections, she began to feel pain in her right eye as well as headache and nausea. 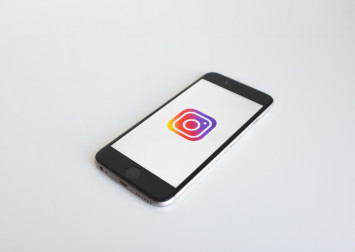 After noticing that her vision in the affected eye was worsening, she called her family, who rushed her to the hospital.

The girl's doctor, Than Trong Tuy, told reporters that the hyaluronic acid that had been injected into her nose had moved to her eye and blocked a blood vessel, depriving the retina of oxygen and resulting in blindness.

According to Than, the girl is receiving treatment for the complications but is not likely to regain sight in her right eye.

While plastic surgery may be a personal choice and can have positive effects on confidence, this is just the latest incident that underscores the importance of getting all procedures done at a licensed clinic or hospital.