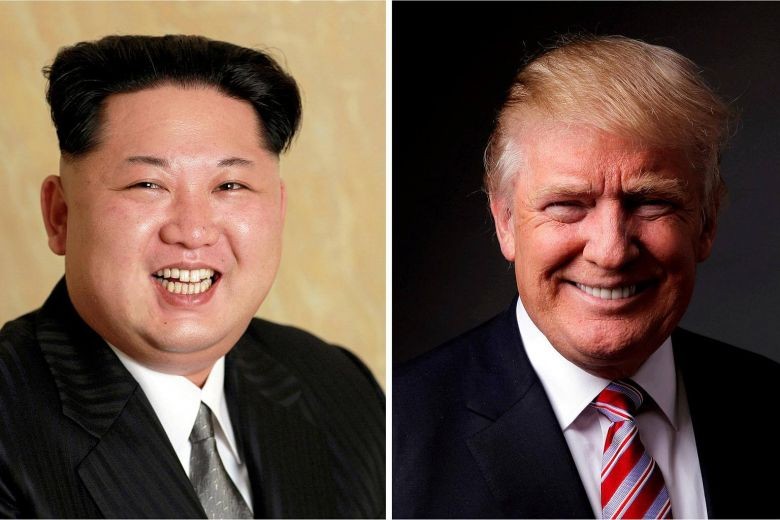 BANGKOK - Thailand on Tuesday (April 24) volunteered to host the hotly-anticipated summit between US President Donald Trump and North Korean leader Kim Jong Un, as speculation swirls about the venue.

"Thailand is ready to facilitate and host the talks," Foreign Minister Don Pramudwinai told reporters, though he stressed that the kingdom has not been contacted about the possibility.

Kim is set to meet South Korea's president Moon Jae In on Friday (April 27), an event seen as a major stepping stone towards the summit with Trump.

Earlier this month, Trump said five locations were under consideration for a summit "probably in early June", which he hopes will result in a denuclearisation deal with North Korea.

But he did not specify where, leaving observers to speculate on anywhere from Mongolia to Scandinavia and Singapore.

Thailand is a historic US ally which also has diplomatic relations with North Korea.

The Thai junta number two Prawit Wongsuwon is currently in the US where he has met Defence Secretary James Mattis and senior Homeland Security officials, according to the Thai defence ministry.

Over the weekend Pyongyang announced a moratorium on nuclear tests and intercontinental ballistic missile launches.

Analysts are divided over the headline-grabbing offer, with many noting it is reversible and did not signal any intention of actual nuclear disarmament.