Barely a month ago, he had said in his profile video that he wants to be able "to accept constant change calmly without being shaken by my external environment", and that he will "become an even better Cha In-ha" next year.

Yet, he was found dead yesterday in his home by his manager, who called the police. No note or will was found.

His management company Fantagio has released a statement that they are "devastated", "truly heartbroken", and "filled with grief". 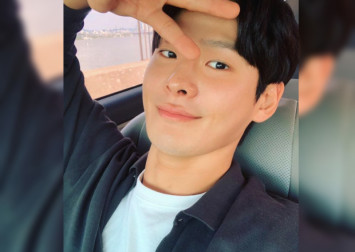 The statement also said: "We earnestly ask for rumours to not be spread and for speculative reports to not be released in order for his family, who is experiencing greater sadness more than anyone due to the sudden sad news, to send him away peacefully."

A private funeral will be held, as per his family's wishes.

The last profile video of the 27-year-old actor, uploaded on Nov 14 on Fantagio's YouTube account, is now one of the last memories fans have of him. 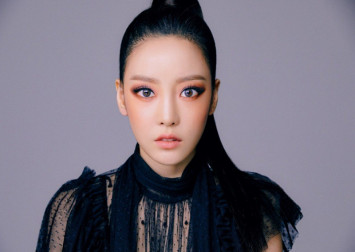 "As an actor, I want to be someone who can constantly show a new side of himself and keep his audience guessing.

"2019 was a time when I kept running with the courage and hope to do better. Next year, I will become an even better Cha In-ha."

Since news of his passing broke, supporters have left tens of thousands of 'likes' for In-ha's last Instagram post that was uploaded a mere 20 hours before his body was found. More than 1,000 messages — ranging from disbelief and grief, and also wishing him peace — were also left.

His untimely demise is the third in recent months, after K-pop stars Goo Hara and Sulli were found dead in their homes on Nov 24 and Oct 14 respectively. Both had committed suicide, and were victims of hateful online comments.

#celebrities #K-pop #K-drama #In Case You Missed It