Jay Chou and his wife Hannah Quinlivan are one of the latest celebrities to join the fight against the Wuhan virus.

According to Taiwanese media, his fansite announced on Weibo on Jan 30 that the King of Mandopop has donated NT$13 million (S$589,000) to the Hubei Provincial Charity Federation.

As the global epidemic continues to spread and gain worldwide attention, other celebrities such as Angelababy, Barbie Hsu and Wang Kai have also donated surgical masks and cash for frontline personnel. 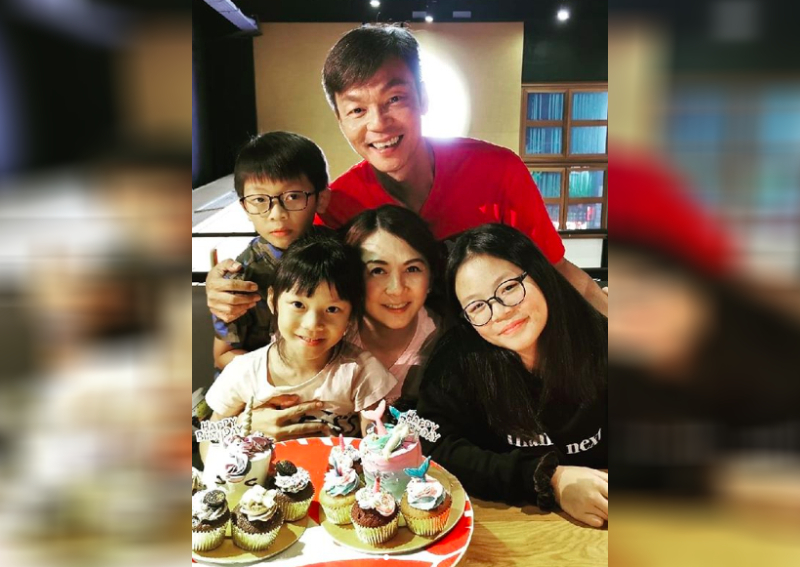 In a shocking video published on the National Council of Problem Gambling's Facebook page last November, Mark Lee revealed how he was a gambling addict in the past, and could spend up to $5,000 a month on 4D.

Now free from his addiction, the local celebrity is making sure he doesn't come into contact with any type of gambling at home, even during Chinese New Year when it's a common pastime. He would rather ban all forms of gambling at his home than risk family members falling out over money matters.

The rule does not only apply to the adults, but also most importantly, his three children.

Mark explained that he does not want his children to experience the adrenaline rush of gambling. Card games, even with no money involved, are not allowed at their age.

GILLIAN CHUNG PUTS ON 12KG IN PREPARATION FOR PREGNANCY 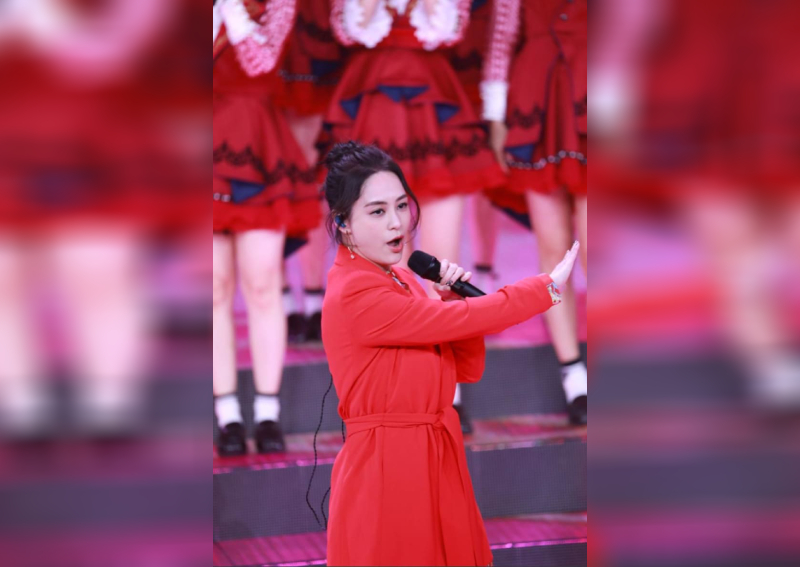 After photos of the 2020 Guangdong TV Spring Festival Gala were released, Hong Kong singer Gillian Chung was shocked to see that she was evidently larger than fellow performers Charlene Choi and Joey Yung. Charlene and Gillian first found fame as Cantopop duo Twins.

Gillian later admitted in a Chinese programme that she and her husband are ready to start a family. "I gained over 20 jin (12kg) and everyone who saw me was surprised and asked if I was already pregnant."

In order to conceive a child, she had taken injections and drew blood daily, causing a hormonal imbalance and weight gain.