No getai performances during Covid-19 circuit breaker? No problem. Local veteran singer-actor Wang Lei has risen spectacularly out of the difficult times to become an influencer! But instead of endorsing sports products or the latest fashion items, the 59-year-old is hawking fish, lobsters, and other seafood online in a mixture of Mandarin and Hokkien.

Wang Lei now goes by his online moniker Mai Yu Ge (Chinese for Fish-selling Bro), and holds Facebook livestreams that draw up to 62,000 viewers while dressed in his signature bandana with his silvery hair spiked up.

In a Facebook post on Thursday (May 28), he said: "Netizens told me that someone uploaded my livestreams to Weibo, Douyin, and Bilibili, and the videos even ranked 18 in Weibo's trending list! Thank you everyone around the world for your support.

"The internet in China is really very powerful. A video selling fish can attract more than four million viewers in just a few hours!"

After the tragic suicide of professional wrestler Hana Kimura, the reality show that she was starring in, Terrace House, halted production for its current season. Now, a production crew member has reportedly spilled the beans on the show, which features three men and three women living under the same roof.

According to Mirror Media, the person told Japanese media that many aspects of the "reality" show were actually scripted, including the arguments, alliances, jealousy, couplings, and love confessions.

The person added that if the participants were willing to kiss on-screen, they would receive an additional bonus of 50,000 yen (S$658). An influential woman in the production team allegedly had the power to decide who stays and who leaves, so participants had to be careful around her.

Hana died on May 23, leaving behind a suicide note. She had received bullying messages on her social media accounts after an incident on Terrace House. 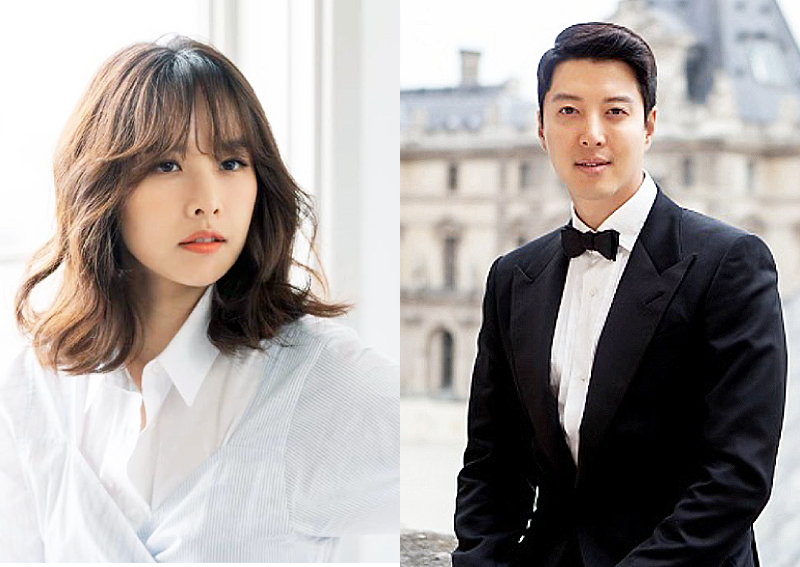 Yet another celebrity couple has split up due to irreconcilable differences. The management agencies of actors Lee Dong-gun, 39, and Jo Yoon-hee, 37, confirmed on Thursday (May 28) that they have completed the proceedings and are officially divorced as of May 22.

The couple met during the filming of the 2016 TV drama series The Gentlemen of Wolgyesu Tailor Shop, and registered their marriage in 2017. Their daughter was born that same year, and it is reported that Yoon-hee will have custody of the child.

ALSO READ: Dee Hsu admits to 'fine-tuning' procedures for her face - and other entertainment news this week