Lee Seung-gi was not paid for 18 years of music: Report

A recent report by Dispatch alleged that Hook Entertainment has not paid actor-singer Lee Seung-gi for his music throughout his career.

A police raid, alleged connections to a fraudster, and demands to disclose their finances — it may seem like the plot of a K-drama thriller, but this has been the saga of South Korean talent management agency Hook Entertainment this past month.

A recent report by paparazzi-style media agency Dispatch alleged that the company has not paid actor-singer Lee Seung-gi for his music throughout his career.

Seung-gi made his debut in 2004 managed by Hook Entertainment until forming his own agency Human Made last year.

Dispatch reported that they have obtained a statement of settlements from the distribution channels for Seung-gi’s music and that, between 2006 and 2022, his music earned over 9.6 billion won (S$9.8 million).

They also shared messages Seung-gi allegedly sent to a showbiz senior in January 2021, detailing he would finally be making profits on his music.

“Hyung (older brother), I guess I make money from digital sales too. Even after 200 million won in production fees, I made 33.6 million won,” Seung-gi wrote. 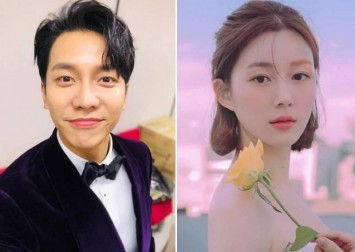 The other party responded: “What are you talking about? How much do you think the royalties I get are? You would have made a lot of money, but you haven’t been paid yet?”

“That’s right, I always hear that I am a ‘negative’ singer,” Seung-gi replied, referring to his music making losses.

“What are the terms and conditions of your contract with Hook? Why haven’t you been paid yet?” his senior asked.

Dispatch calculated that, for his 2015 studio album alone, Seung-gi should have made about 884 million won in profits, which he reportedly did not receive from Hook Entertainment.

'How are we supposed to calculate things?'

Media outlets reported on Friday (Nov 18) that Seung-gi’s representatives have filed a request with the agency “demanding that a clear record of administrative fees, expenses and balances be disclosed to him.” 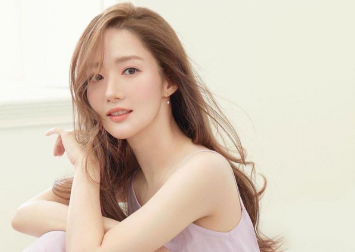 They quoted a media source close to the 35-year-old as saying: “Lee Seung-gi seems to have come to the conclusion that there is a problem with the settlement of various activities so far.”

However, Dispatch learnt from a source claiming to be a close friend of Seung-gi’s that he made previous requests to settle his accounts but received excuses.

In 2021, Seung-gi was allegedly told: “I don’t want to say this to a singer from our agency, but you’re a ‘negative’ singer, how are we supposed to calculate things?”

As recently as this month, he was allegedly told: “You’re so annoying! We asked accounting team member Park to prepare the settlement data, but the f***er didn’t do it because he didn’t want to work.”

On Nov 10, Hook Entertainment was raided by the South Korean police’s Serious Crime Investigation division. The company has also reportedly been tied to actress Park Min-young’s ex-boyfriend, who faced two fraud convictions in 2014 and 2016.