Do you know? The different types of miscarriages 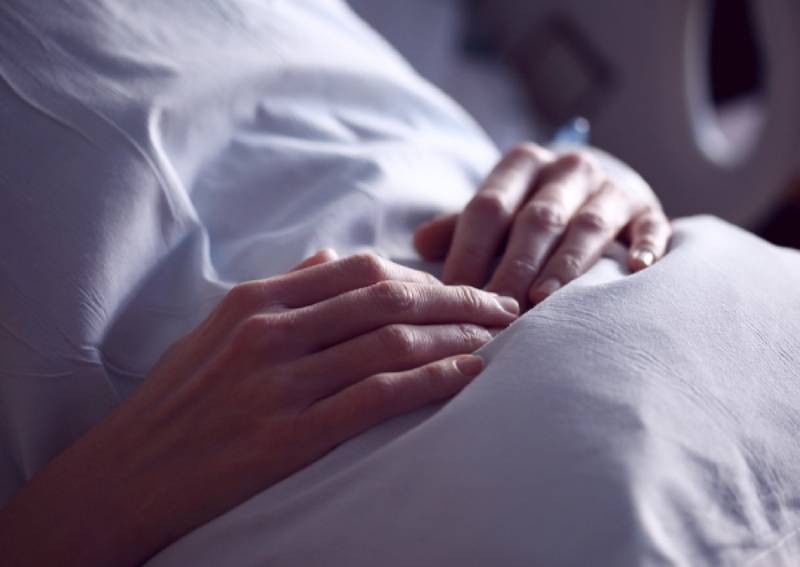 A miscarriage is a heartbreaking reality that many families face. With it may come many questions: Why did this happen? Will it happen again? Will I get pregnant again? Will I ever feel okay?

While a woman who has suffered a miscarriage might not get all the answers to her questions, being informed will help her understand that it was not her fault.

Knowledge about the different types of miscarriage will help women better understand what might have caused the loss, and how they might prevent one from happening again.

WHAT IS A MISCARRIAGE?

A miscarriage is an unexpected loss of pregnancy before the 20th week. About 10 to 20 per cent of pregnancies end in miscarriages during the first trimester, according to the University of Rochester Medical Center. An early miscarriage happens before 12 weeks and it is considered a late miscarriage if it happens between the 12th and the 24th week.

Dr. Red Piedad, MD, explains that the different types of miscarriage depend on the age of gestation when the incident happens. It is also known as spontaneous abortion and pregnancy loss.

"If it happens within less the age of viability, or the age at which time the infant can live extra utero or outside the uterus, it is considered abortion. It can be spontaneous, which occurs on its own due to causes such as malformations, or abruptio placenta (premature separation of the placenta). Or it can be induced, due to mechanical causes."

In other words, it is the natural death of an embryo or foetus before it is able to survive independently.

If the pregnancy loss happens beyond 34 weeks of gestation, it is called a stillbirth, explains Dr. Piedad.

Here are the common types of miscarriage, as explained by Dr. Piedad, to help you navigate through this experience. It helps to understand, too, that a miscarriage is not the woman's fault because it occurs due to various reasons that no one has full control of.

ALSO READ: Miscarriages: More Common Than You Think | Health Plus

Often mistaken as a false positive pregnancy, it is in fact a very early miscarriage where the egg is fertilised but it never implants. Therefore there is no clinical evidence of a miscarriage, like a sac or a foetus. This is usually caused by chromosomal abnormalities.

Chemical pregnancies that are terminated are usually mistaken as a menstrual period, and a home pregnancy test can be used to detect hCG levels to find out if it is a pregnancy.

2. BLIGHTED OVUM IS ALSO A TYPE OF CHEMICAL MISCARRIAGE

This is the medical term used to describe an amniotic sac without a foetus inside. It is also known as an 'anembryonic pregnancy' where an embryo was conceived but was reabsorbed into the uterus at a very early stage. A scan is needed to discover this condition, and it is necessary to discuss treatment options with a doctor.

A clinical miscarriage shows clinical signs of pregnancy, such as a missed period, a positive pregnancy test, or a visible foetal sac during an ultrasound.

One type of clinical miscarriage is molar pregnancy, when a fertilised egg fails to develop normally as it should. This rare condition is due to a chromosomal abnormality and is either complete or partial. It usually requires surgical removal.

When the body is showing signs of mild spotting or vaginal bleeding during the first trimester, it could be a 'threatened miscarriage'. It can last for days or weeks, or it may go away and a healthy pregnancy and baby ensues. Most often, the pregnancy will continue.

This usually comes after a threatened miscarriage, and often without warning. Vaginal bleeding is heavier and lower abdominal pain grows more unbearable. Miscarriage is inevitable, as the cervix opens and the foetus comes down with the bleeding. 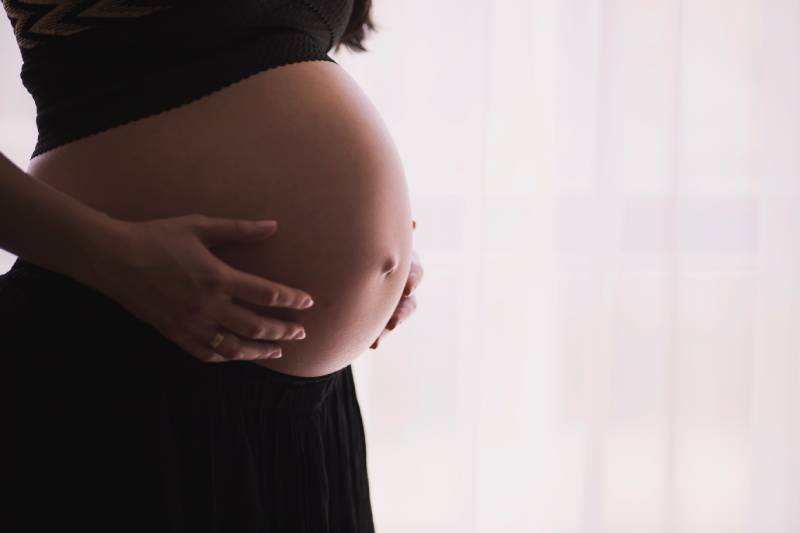 It is considered a complete miscarriage when the entire pregnancy tissue, including the embryo, foetus, and placenta, is expelled in bleeding. Vaginal bleeding, with large blood clots is prolonged and may go on for several days, while abdominal pain similar to menstrual cramps becomes stronger and more painful.

This means the uterus is contracting to empty, explains Dr. Piedad. The miscarriage happens on its own. This requires medical attention to make sure no pregnancy tissue is left in the uterus.

Sometimes, some pregnancy tissue remains in the uterus. This is known as an 'incomplete miscarriage'. Bleeding and lower abdominal cramping may continue because the uterus will keep on trying to empty itself.

'Incomplete' means the body did not expel the foetus on its own. Any remaining pregnancy tissue is removed through a short surgical procedure called 'dilatation of the cervix and curettage' (D and C) of the uterus.

When the baby has already died but stays in the uterus and has not been expelled, it is termed as a 'missed miscarriage'. It is also usually called delayed or silent miscarriage.

In this case, there is no cramping pain or bleeding or other indications that anything has happened with the baby, until a routine doctor's appointment reveals that there is no heartbeat. This would require treatment and support options with your doctor to know how the foetus will be removed.

Also known as repeated miscarriage, this happens to many women. This is when three or more pregnancies are lost consecutively. If you experience recurrent miscarriage, you will need to consult your your doctor and a specialist who may be able to investigate the causes and see what can be done to help end the recurrence.

When a fertilised egg does not implant in the uterus and finds its place in one of the fallopian tubes or someplace else, it is called an ectopic pregnancy.

There is no way of knowing at first, but once bleeding occurs, followed by severe abdominal pain, dizziness, and vomiting, urgent medical attention is necessary. A foetus does not usually survive an ectopic pregnancy.

As the word suggests, this is when the miscarriage gets infected. This is usually due to tissue that was not fully expelled by the uterus, which leads to an infection, which becomes septic. Telling signs might be abdominal pain, bleeding, and foul-smelling discharge.

Sepsis is a potentially life-threatening condition, Dr. Piedad stresses, so it is critical to know the symptoms and get medical treatment as soon as possible.

ALSO READ: Do you need to practise confinement after miscarriage?

Of the different types of miscarriage, this is a phenomenon where "one of the developing embryos does not survive, and the residual tissue is absorbed by the remaining healthy embryo(s)," according to the American Pregnancy Association.

The most common cause is chromosomal abnormality, explains Dr. Piedad, in which the embryo that fails to develop already had genetic complications that would deter its healthy growth.

A medical condition called incompetent cervix results in perinatal loss or premature birth due to premature dilation of the cervix. Risk factors for cervical insufficiency include having had a dilation and curettage (D&C), genetic disorders, and cervical trauma.

When a baby dies in the womb before birth after the 34th week of pregnancy, it is called a stillbirth. This is potentially caused by infection, placenta problems, birth defects, pregnancy complications, high blood pressure in the mother, umbilical cord issues, and/or maternal medical complications.

According to Dr. Piedad, the first and most common signs of a stillbirth would be loss of spontaneous foetal movement and absence of a heart beat, lower abdominal pain, or spontaneous vaginal bleeding late in the pregnancy.

"At the first sign or symptom, the expectant mother should go straight to the emergency department for a complete medical assessment. An ultrasound may be done to confirm foetal death or loss of foetal heart beat," he explains.

Knowing the different types of miscarriage can help answer some of the difficult questions you might have, as well as understand how you might be able to prevent suffering another one in the future.