SINGAPORE - To earn a quick buck, a property agent defrauded his clients through a range of methods such as forging their signatures on tenancy agreements and ensuring that the rent they paid was transferred to his own bank account.

Joe Tan Kia Hian, who was a marketing director at real estate firm Huttons Asia, then fled to Malaysia and duped his family into handing over cash after claiming that he had been kidnapped. His offences involved $88,200 and he has been sacked by the company.

He pleaded guilty to five cheating charges, three counts of criminal breach of trust and a forgery charge. Eighteen other charges were considered during sentencing.

The court heard that his offences led to $59,400 in losses and he has made no restitution.

In February 2017, Tan hatched a plan to cheat a Filipino married couple and their landlady, who owned a unit at the Guillemard Edge condominium in Geylang. 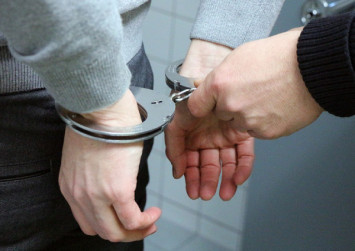 He prepared two tenancy agreements that appeared almost identical. However, the landlady's version stated that the rent was $2,400 and the security deposit was $4,800. The rent was stated as $2,600 with a security deposit of $5,200 on the tenants' version.

Tan also penned in his own bank account number instead of the landlady's on the couple's version. He then forged the trio's signatures on both documents.

As a result of the ruse, the couple believed that they were paying their rent directly to their landlady. On the other hand, the landlady was duped into thinking that the couple paid their rent through Tan.

The court heard that $5,200 was transferred to his bank account as a security deposit on Feb 10, 2017. He passed $4,800 to the landlady and pocketed the difference. After receiving the rent money in his bank from March to December that year, he passed $2,400 every month to the landlady and kept $200.

Besides these, Tan also misappropriated $4,600 from a second landlady and cheated another tenant of $4,100.

He fled to Malaysia on March 10 last year and gambled away his money, ending up in debt after taking loans from a Malaysian moneylending syndicate.

An unknown person told him to lie to his family, and claim that he had been kidnapped so that they would hand over cash.

Tan then texted his family members, telling them that he had been taken hostage and his "abductors" wanted RM100,000 (about S$33,000).

His father later forked out $26,000 and the money was deposited into a bank account.

Deputy Public Prosecutor Ho Lian-Yi said that police from both sides of the Causeway were also alerted.

Read Also
Jail for ex-teacher who cheated girlfriend of more than $178,000 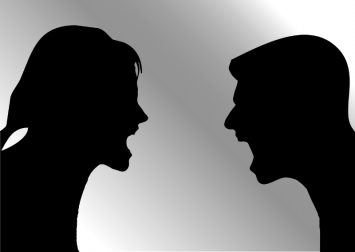 Officers from the Royal Malaysian Police arrested Tan at a casino on March 17 last year and he was sent back to Singapore later that day.

Defence lawyer Vikram Ranjan Ramasamy pleaded for his client to be sentenced to a maximum of 14 months' jail.

He told District Judge Ong Luan Tze that Tan was remorseful and had committed the offences out of "sheer desperation" as he was then facing financial problems.

For each count of cheating, he could have been jailed for up to 10 years and fined.

Huttons Asia told The Straits Times it began an investigation of Tan when evidence surfaced of his misdeeds. When more evidence arose and he could not be reached for a response, the company made a police report and later fired him.