Why is the Workers' Party (WP) competing in the general election?

"Because this country's system has created deep-rooted inequality," according to WP's Raeesah Khan.

In a constituency political broadcast on Tuesday (July 7), the candidate for Sengkang GRC spoke about how low-income families and the poor are often trapped in the system.

"Today, people trapped in misfortune and want to speak up are excluded," she said.

Examples she cited include young people finding hard to save up to own a home, parents missing out on family time because they have to work harder, and seniors being plagued by the high costs of living and medical care.

Raeesah wants to help speak up for those who are left behind by society.

"Singapore needs to be a fair and just country. The election is an election for all — the people who work hard for the country," she said in her closing statement. 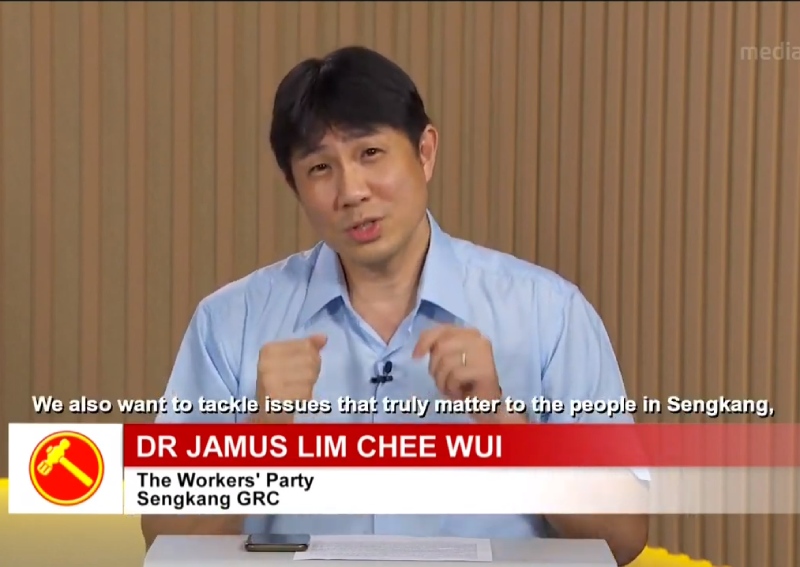 Meanwhile, her teammate Jamus Lim reminded Sengkang residents of what WP is offering.

Some of these issues include relieving bottlenecks in childcare centres, dedicated paths for bicycles and personal mobility devices, and more neighbourhood spaces. 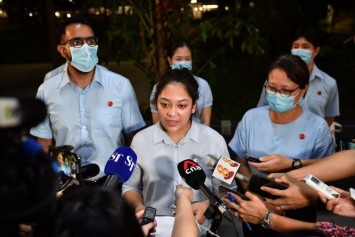 WP will tackle these issues with a new town council system that draws from the experience of having managed Punggol East and from other WP wards such as Aljunied and Hougang, which he said "are just as good, if not better, than those run by the PAP".

"We need a new vision to present alternatives that the current government cannot imagine is even possible."

In the newly-carved-out Sengkang GRC, WP's team, led by He Ting Ru, will go head-to-head with PAP.

In a segment aired on the same day, the PAP team led by Ng Chee Meng shared plans for the constituency. Besides setting up a new town council, proposed developments in the area include integrated commercial hubs, community clubs and mall revamps.

They also highlighted how Singaporeans should unite to tackle the difficult challenges ahead and stressed the importance of fostering a "kampung spirit" in Sengkang.