GE2020: Someone made a PSD template of Tan Chuan-Jin running, and the internet went wild with it

There's nothing that you can't do with the magic of Photoshop it seems. And netizens are making use of their photo-editing skills to add some lighthearted fun amid the serious political discourses that are taking place during this election season.

After People's Action Party's (PAP) Tan Chuan-Jin uploaded an Instagram video of him running down HDB corridors and stairwells in a bid to meet as many residents as possible, the clever people at the Facebook page It's a Repost took a photo of him in motion and did something magical.

They inserted an image of Tan running alongside the stars of several famous movies and shared their PSD template online last night (July 3). And netizens have gone wild with it.

Tan noticed it soon after and shared the post, saying: "This is just too hilarious! They even had an image for you to use and create your own scenarios. #RunCJRun #JinChuan"

Tan — who is running for Marine Parade GRC against a team from the Workers' Party — also made a pun of his name, reversing it to 'Jin Chuan', which means 'very breathless' in dialect.

The template is available for download at this link, and here are some of the best spoofs created by It's A Repost and netizens. 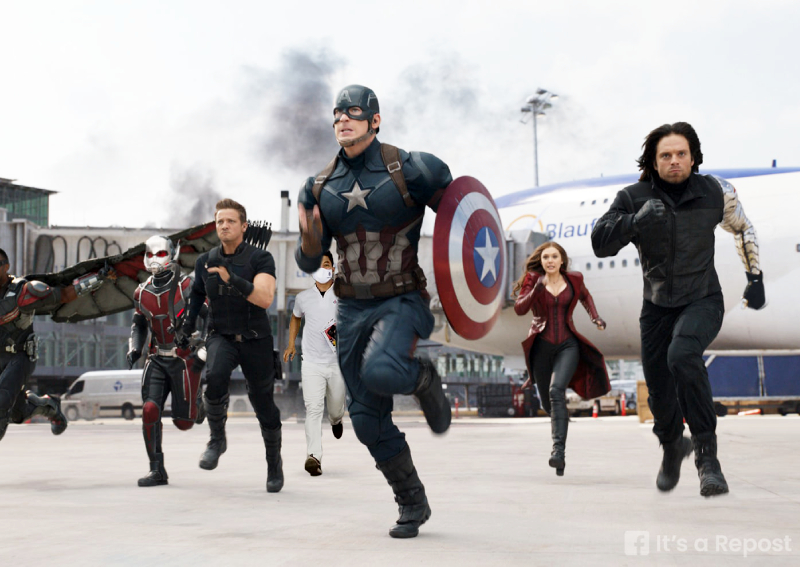 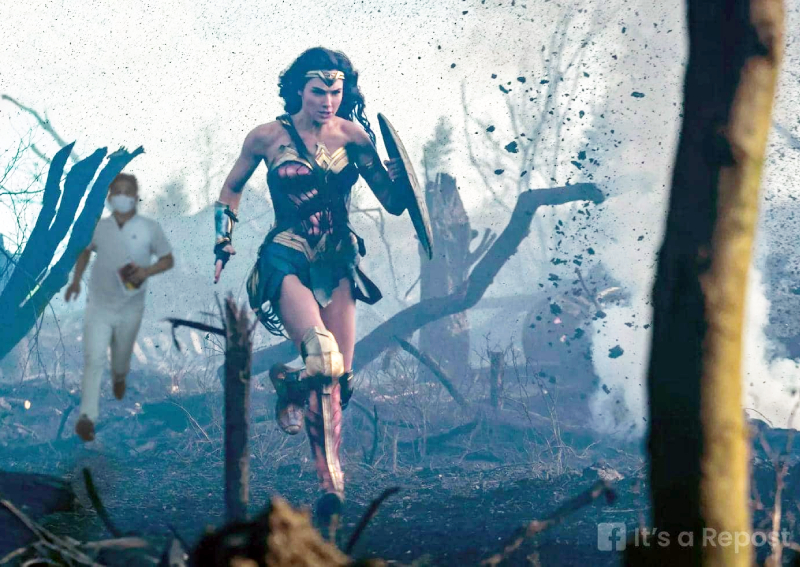 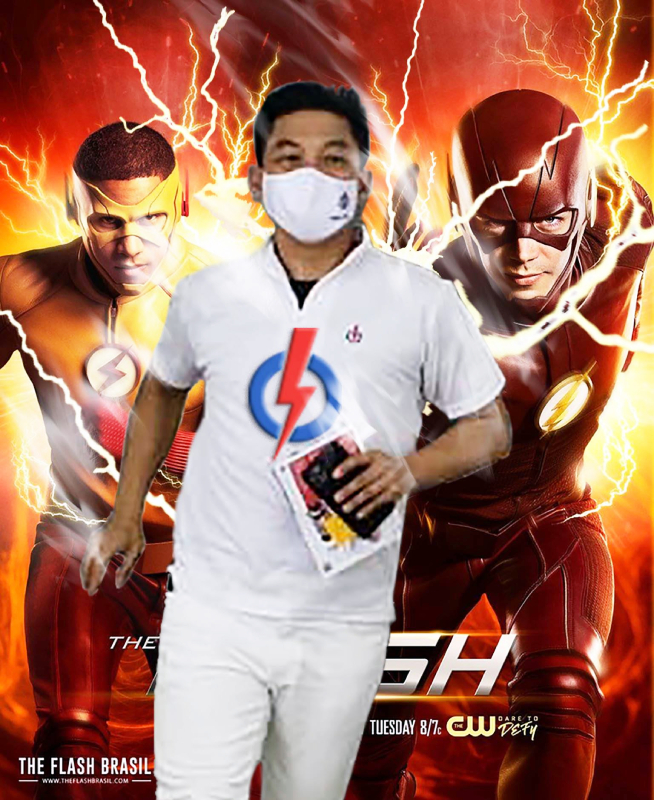 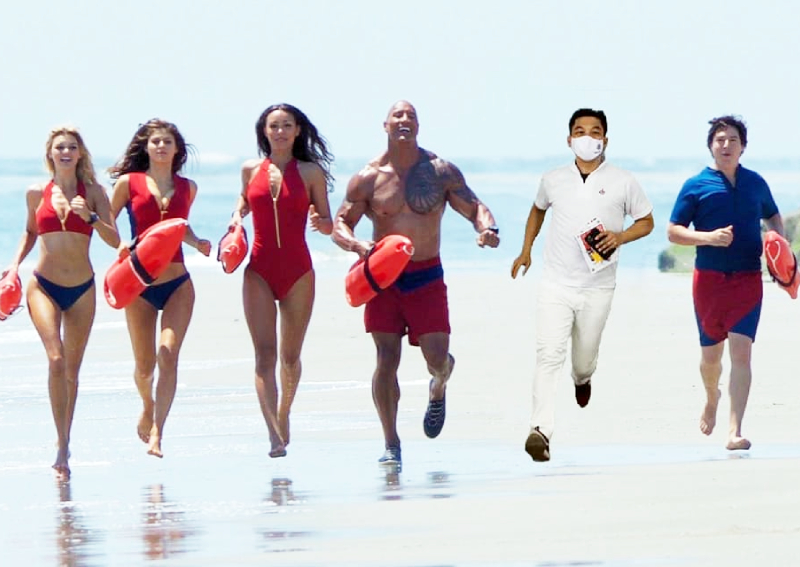 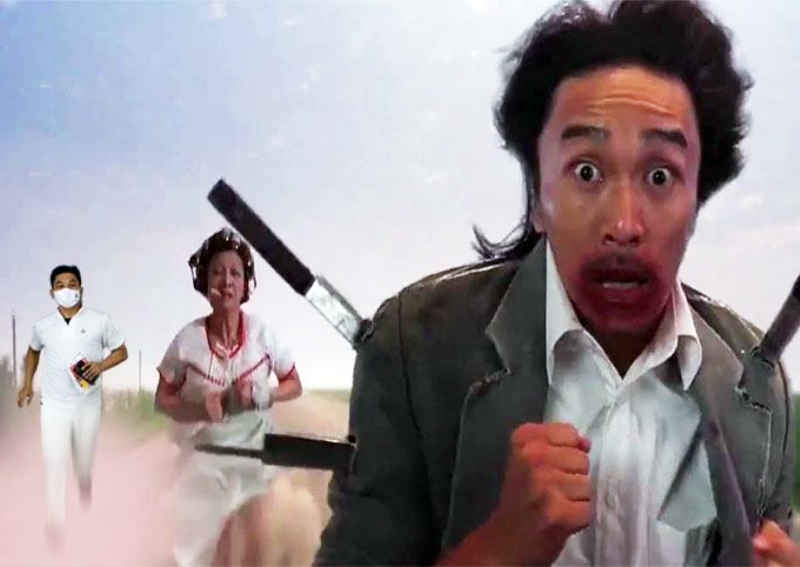 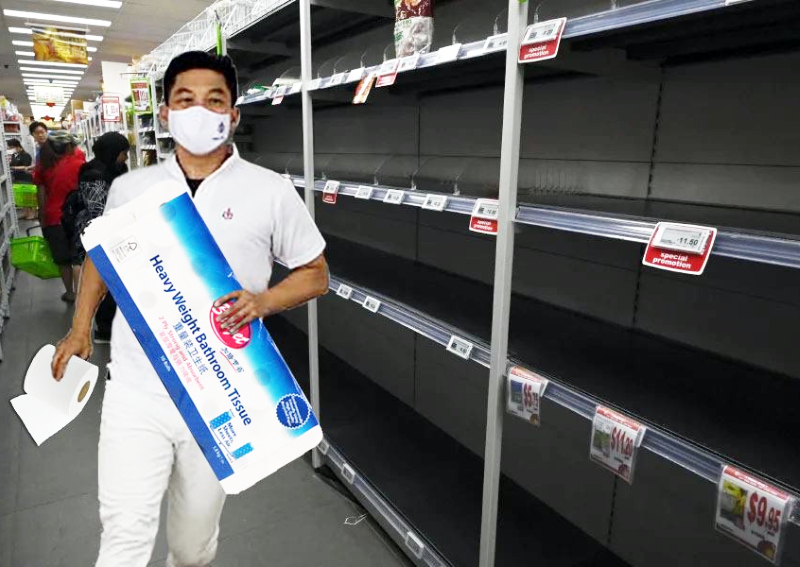 Which one's your favourite?