Man allegedly spent $18,000 with credit card left behind by accident at AXS machine in Yishun

The suspect allegedly picked up the victim's credit card at an AXS machine in Yishun Avenue 2. He then used it to allegedly buy several pieces of jewellery, electrical items and watches.

A 29-year-old man suspected of spending more than $18,000 using a credit card that was accidentally left behind at an AXS machine was arrested on Thursday (March 21).

The police said in a statement on Thursday that they received a report from the victim that there were several unauthorised transactions made with his missing credit card.

Preliminary investigations reveal that the suspect allegedly picked up the victim's credit card at an AXS machine in Yishun Avenue 2.

He then allegedly used the credit card he found to buy several pieces of jewellery, electrical items and watches. 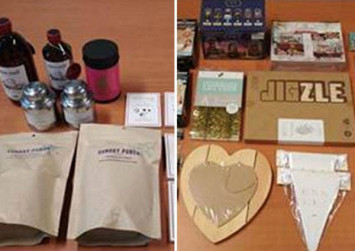 These items have been seized, along with cash amounting to $1,000.

Officers from the Commercial Affairs Department arrested the suspect in Temasek Boulevard on Thursday.

If convicted of dishonest misappropriation of property, the man faces a jail term of up to two years, a fine, or both.

Anyone found guilty of cheating may face up to 10 years' jail and a fine.

In the statement, the police also reminded debit and credit cardholders to call their banks immediately if they lose their cards. 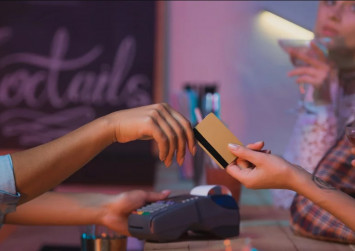 To prevent unauthorised use of their cards, they are encouraged to opt for SMS one-time password (OTP) verification for purchases or charges to their credit and debit cards.

They should also opt for an SMS to be sent to their mobile phone for any charges incurred on their cards, check their bank statements and alert the bank immediately should there be any discrepancies or fraudulent charges. They also should not give out their card details to strangers.

They should look out for the name and security features on the card face and contact their processing bank immediately for advice if they detect anything suspicious.