Since it’s SAF day, what better way to pay tribute to the Singapore Armed Forces during this election period than to...

SAF Day: We take a look back on some GE2020 candidates' time in the military

It's the first of July, and for our sunny island, it means it's SAF Day.

In light of the current general election, what better way to pay tribute to the Singapore Armed Forces than to check out some of this year's candidates who were once soldiers.

Prior to joining politics, Tan had been in the service for over 20 years, ultimately rising to the rank of Brigadier-General.

He was involved in the SAF's largest military operation as the humanitarian assistance task force commander — helping those in Meulaboh, Indonesia, devastated by the 2004 Indian Ocean Tsunami recover by leading the humanitarian efforts. 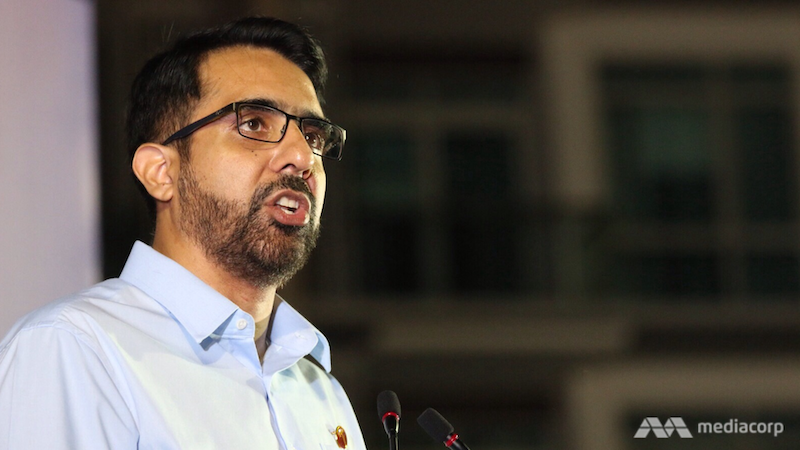 Singh joined the army in 1994. During his time in the SAF, he rose to the rank of Major, and is actually a combat engineer! 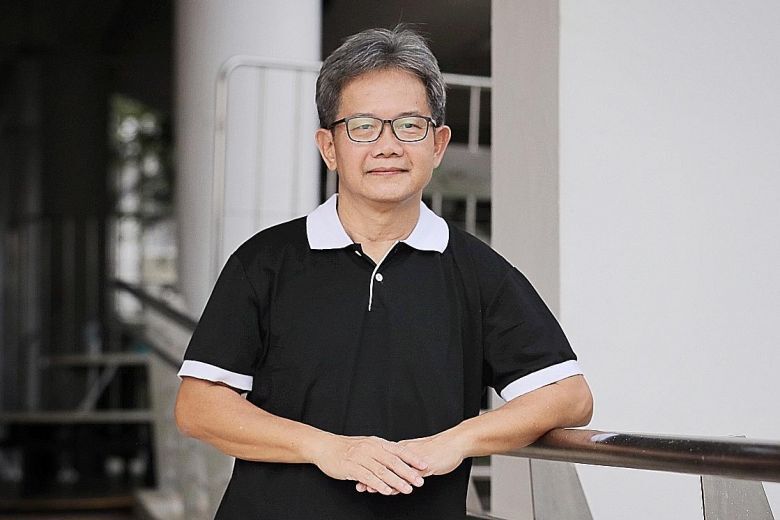 Surprise, surprise! This election's sole independent candidate formerly served in the SAF too.

Though he didn't reveal when, he used to work as a chief logistics engineer over at Sembawang Air Base. He left the force in 1996 to work in the Ministry of Defence, under the Defence Science and Technology Agency.

Happy Singapore Armed Forces Day to all our service men and women! Grateful for my time in the SAF and for the friendships forged over the years 💪🏼💪🏼💪🏼 #HormatSAF! #SAFDay! 🇸🇬🇸🇬🇸🇬

He's more well known for his stint in Facebook and LinkedIn, but Tan also spent a fair share of his time in the SAF as a counter-terrorism analyst.

In OCS got my 2nd White Rank as a cadet during the 2nd term of training.

Some of this year's female candidates are former servicewomen too. Manickam was in the SAF's pioneer batch of female commissioned officers before she became a platoon commander of the Women Wing in Officer Cadet School.

[ The good old days ] The good young days actually 👶🏻 In a strange way, I do miss jumping out of an aeroplane 😱 It is a...

Ng used to be a commando. According to his SAF Day dedication post, he sometimes still reminisces about jumping out of a plane during training exercises. 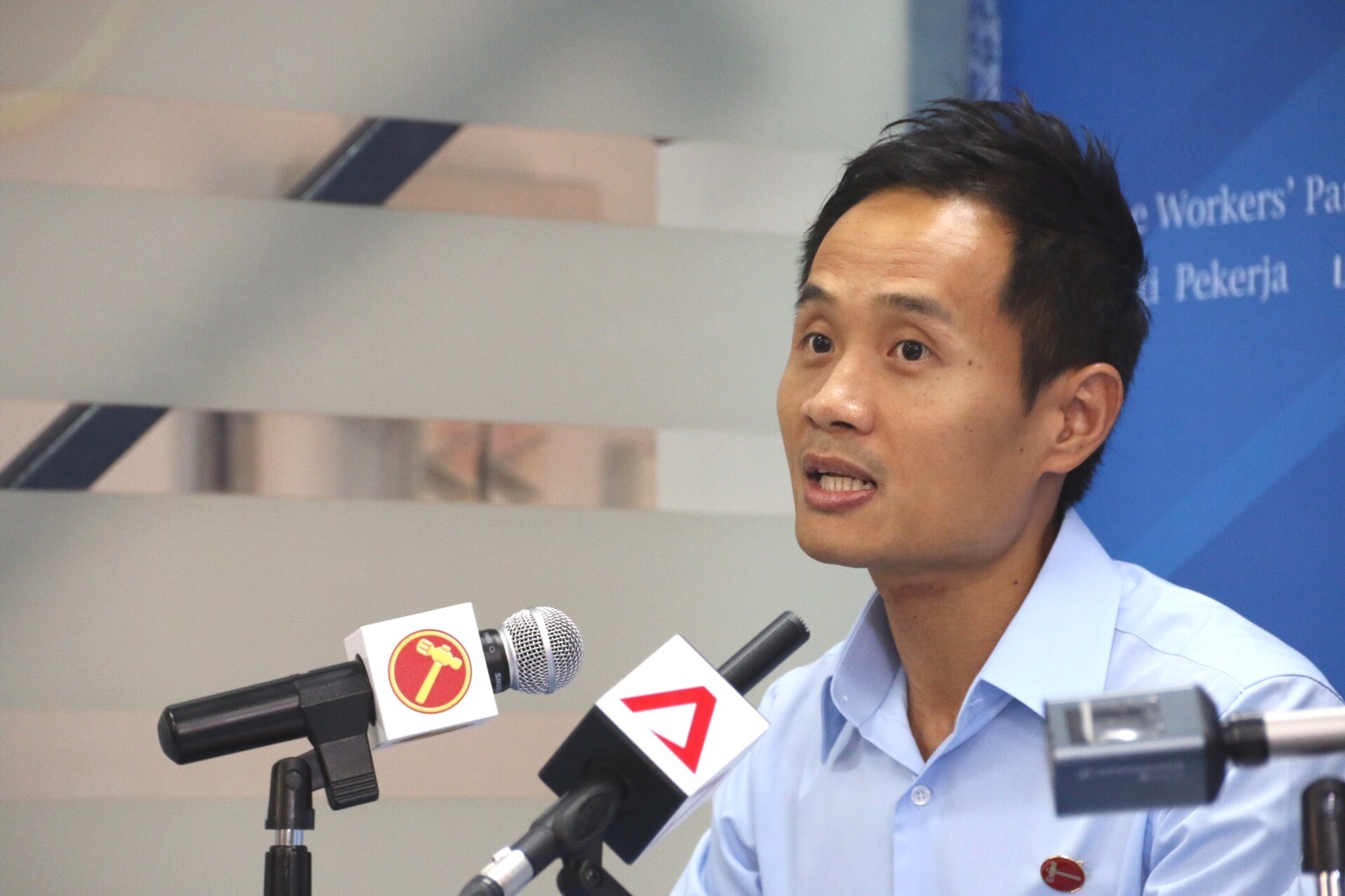 Foo is still serving in the army as the Head of Fire Support Coordinating Cell in the 24th Singapore Infantry Brigade.

Come 1 Jul, Colonel Gan Siow Huang will be the first ever female one-star general in the SAF. She received her...

Posted by Ministry of Defence, Singapore (MINDEF) on Friday, June 26, 2015

This high-flyer became the first-ever female general in 2015, and was also the highest-ranking woman as the Chief of Staff-Air Staff prior to her resignation. She was previously Commander of the Air Power Generation Command, and was one of the first women to receive the SAF Merit Scholarship. 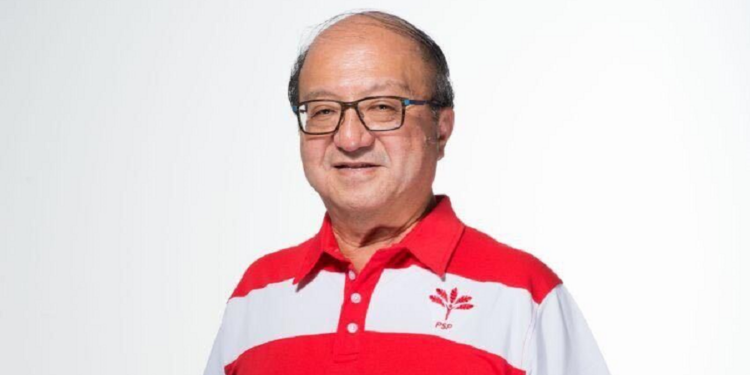 Apart from being a retired army colonel, he used to be the head of the Psychological Medicine Branch (now known as the Psychological Care Centre) at the Military Medicine Institute during his 23 years with the SAF from 1986 to 2003.

My journey in the SAF came to an end on 18 August. I have chased my rainbow with my wife by my side. I give thanks for...

Finally, the highest-ranking soldier on this list. Ng joined the SAF back in 1986 as a fighter pilot. He went on to hold many positions, finishing as Chief of Defence Force (CDF), becoming the second-ever air force general to be appointed CDF.