As if becoming a transgender wasn't difficult enough, a trans woman went through the process while being a single parent to a young daughter.

To her surprise, she received the nine-year-old's blessings and support, which gave her the courage to do it.

Transgender Day Of Visibility took place on March 31 and The T Project, a Singaporean shelter for the female transgender community, released a video telling the story of the unnamed pair.

The interview peels the layers off a little-known topic that often involves more than just the person deciding to change gender.

The trans woman revealed that although her former male self started liking dresses at the age of 10, she went on to marry a woman and bear a daughter.

Because "family is (her) priority", she was ready to "bring that secret into (her) grave", she said in the video.

When the marriage failed, she explored her "secret" again and decided that her daughter, then aged nine, would decide whether she transitioned.

"To me, you're the most important person, and without your support it could never have happened," she told her. 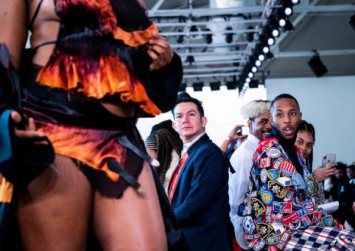 "Whether I transition or didn't transition, I can live with it."

In the interview, the daughter, who is now an adult, revealed that it was actually quite easy to support her "daddy becoming mummy".

She added, "It was just nice that about the time that I was hitting puberty, I had my mum to go through puberty with me," referring to the effects of the hormone replacement therapy her parent had to go through.

In a moment of raw honesty that should bring tears to your eyes, the daughter revealed to her mum, "I think I never really told you how happy I was when on my (school) report card they cancelled out 'father' and they wrote 'mother'.

"I was so happy and I just never told you I was really very, very, very happy but I just downplayed it a bit."

As a result of her experience and the complexity of it, the trans woman has some advice for others confused about their situation.

"First, are they single or are they married? And whether they have kids. 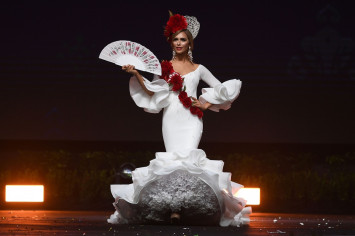 "If they tell me, the relationship with their wife is okay and the kid is still young, then most probably I would advise them to take care of their family first.

"The kid comes first, then after that, the wife."

A renewed movement to repeal Section 377A of the Penal Code, which criminalises consensual sex between adult men, in September has since slowed.

A survey around the same time found that 55 per cent of Singaporeans still support the law.

The trans woman gave her take on it in the video. 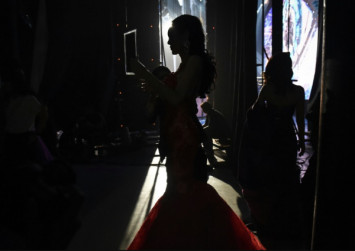 "I don't think for me to be a transgender affected your life. You still live, you still eat. I don't even know who you are," she opined.

"The best for people is to read up more information on the topics you're scared of. Face your own demons. Maybe from there you'll get more understanding."

#Transgender #LGBT #In Case You Missed It