Interpol warrant for Indian diamond merchant to the stars

Interpol on Monday issued an arrest warrant for India's billionaire diamond merchant Nirav Modi, tightening the noose on one of the main suspects in a $1.8-billion fraud at a major state-run bank.

Modi, thought to be in London, is a jeweller to the stars whose celebrity clients have included Naomi Watts and Kate Winslet. His eponymous high-end brand has stores in several of the world's major cities.

A red corner notice seeks the arrest or provisional arrest of wanted persons with a view to extradition.

Indian authorities have charged Modi with money laundering and several Indian courts have issued arrest warrants over his failure to appear before them since he fled the country in February. 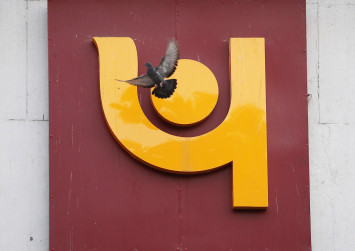 Modi, 47, is accused of being at the centre of a $1.8-billion fraud involving India's second largest public lender, the Punjab National Bank (PNB).

The diamond merchant is worth $1.73 billion and is placed 85th on India's rich list, according to Forbes. His lawyer has denied all the charges.

His escape has caused a massive public outcry, with opposition parties accusing Prime Minister Narendra Modi -- no relation -- of helping him flee.