The World Food Programme (WFP) Executive director David Beasley attends a news conference on the food security in Yemen at the United Nations in Geneva, Switzerland, on Dec 4, 2018.

LONDON — World hunger levels rose again last year after soaring in 2020 due to the Covid-19 pandemic, with the Ukraine war and climate change threatening starvation and mass migration on an "unprecedented scale" this year, according to UN agencies.

"There is a real danger these numbers will climb even higher in the months ahead," said WFP executive director David Beasley, adding price spikes in food, fuel and fertilisers stemming from the Russia-Ukraine war threaten to push countries into famine.

"The result will be global destabilisation, starvation, and mass migration on an unprecedented scale. We have to act today to avert this looming catastrophe," he added.

Russia and Ukraine are the world's third and fourth largest grains exporters, respectively, while Russia is also a key fuel and fertiliser exporter. 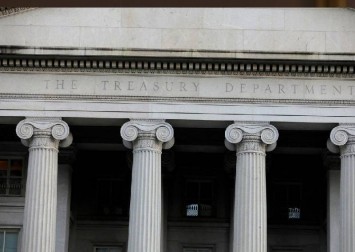 It estimated that globally in 2020, 22 per cent of children under five were stunted while 6.7 per cent or 45 million suffered from wasting, a deadly form of malnutrition that increases the risk of death by up to 12 times.

Calling for an overhaul of agricultural policies, the report said the global food and agriculture sector received almost $630 billion (S$885 billion) a year in support that often distorted market prices, did not reach small-scale farmers, hurt the environment and did not promote nutritious food production.

This support includes subsidies that mostly target calorie rich staple foods like cereals, sugar, meat and dairy at the expense of healthier, nutritious foods like fruits, vegetables, pulses and seeds.

"Every year, 11 million people die due to unhealthy diets. Rising food prices mean this will only get worse," said WHO Director-General Tedros Adhanom Ghebreyesus.