Daily roundup: Raymond Lam rumoured to have proposed to girlfriend - and other top stories today

1. Did Raymond Lam just propose to his girlfriend?

Raymond Lam has reportedly proposed to girlfriend Carina Zhang on June 1 and plans to marry on Dec 8, his 40th birthday. The actor was said to have gone to Carina’s hometown of Yancheng and proposed to her there... » READ MORE 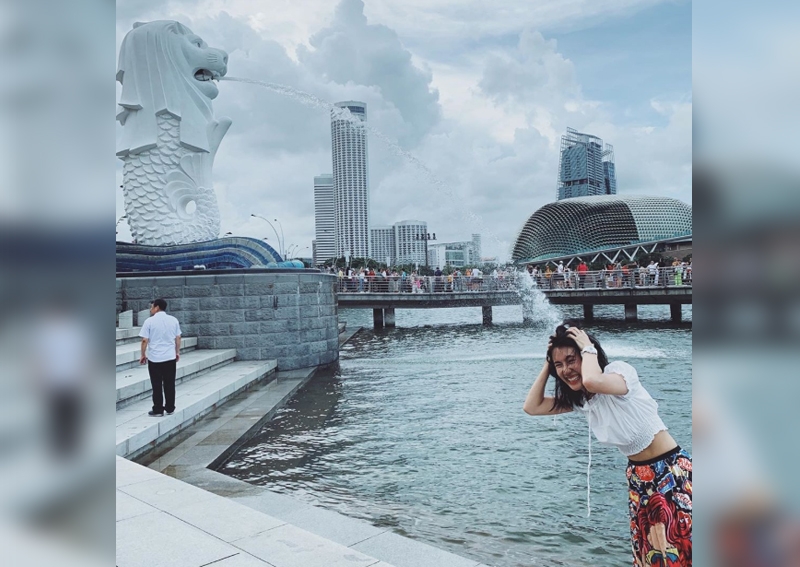 A video of a woman taking a video with Singapore's iconic Merlion has captured the hearts of netizens. In the video posted on May 25, Thai influencer Mayy R pretends she is washing her hair with the water gushing from the statue's mouth.... » READ MORE 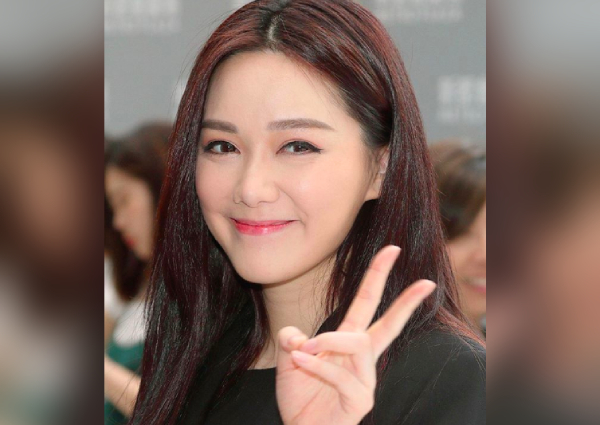 Tong, who was told to shed 4.5kg by TVB bosses to take on Wong's role, said the pressure got to her on day one on the set as  she could not deliver her lines on cue.. ... » READ MORE

4. Elderly pedestrian dies after getting run over by truck: 'I heard a scream and cracking sound' 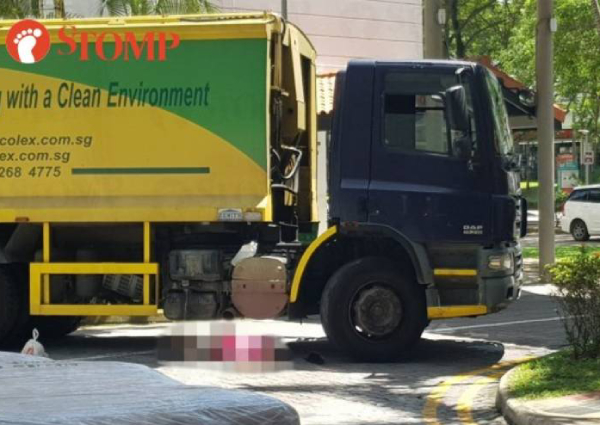 A 72-year-old pedestrian died after being run over by a rubbish truck near Block 179 Yung Sheng Road on Monday afternoon (June 10). A 47-year-old man, was arrested for causing death by a negligent act ...» READ MORE