After Hyun Bin, Park Seo-joon, and Lee Min-ho dominated our Netflix accounts in the first half of the year, two more handsome oppas are due to appear on the streaming service in the second half.

Kim Soo-hyun ⁠— after two cameos in Hotel Del Luna and Crash Landing On You ⁠— will return to the small screen in the new tvN romance drama It's Okay Not To Be Okay. 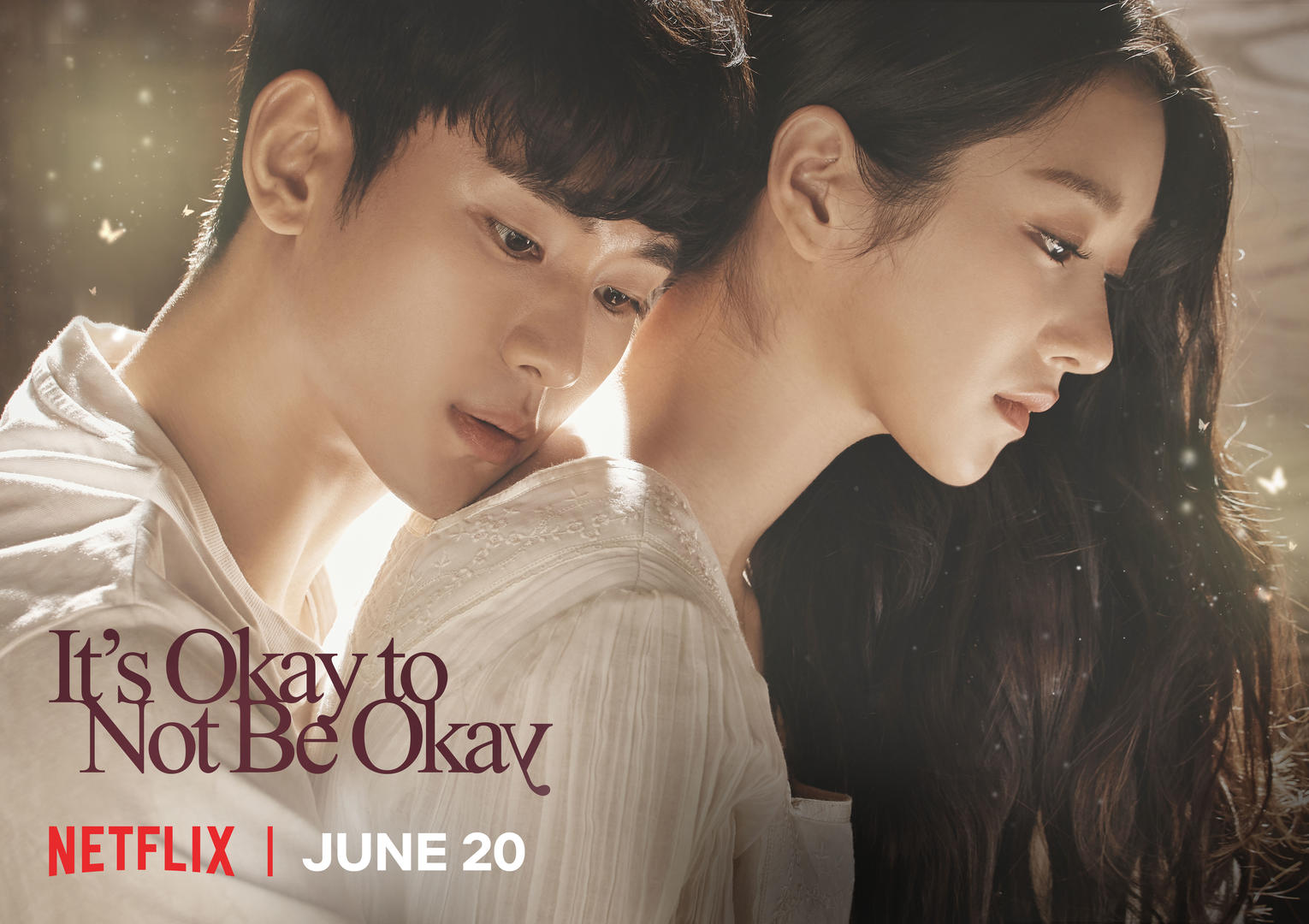 This is his first starring role in a drama since 2015's Producer and also his first full project since completing his military service in July last year.

The 32-year-old stars as Moon Kang-tae, a community health worker at a psychiatric ward who is disillusioned about love. An unusual romance begins when he crosses path with children's book author Go Moon-young (Seo Ye-ji), who has an anti-social personality disorder.

It's Okay Not To Be Okay will premiere on Netflix on June 20.

Park Bo-gum, on the other hand, will be in another tvN drama titled Record of Youth ⁠— also known as The Moment on some drama fansites ⁠— about three young people trying to make it in the fashion industry.

He plays Sa Hye-jun, a pragmatic, optimistic, and aspiring model-actor juggling idealism with the realities of everyday life. Byeon Woo-seok stars as his best friend Won Hae-hyo who ⁠— despite being born into privilege ⁠— wants to prove himself through hard work. The drama also features Park So-dam as aspiring make-up artist An Jeong-ha. 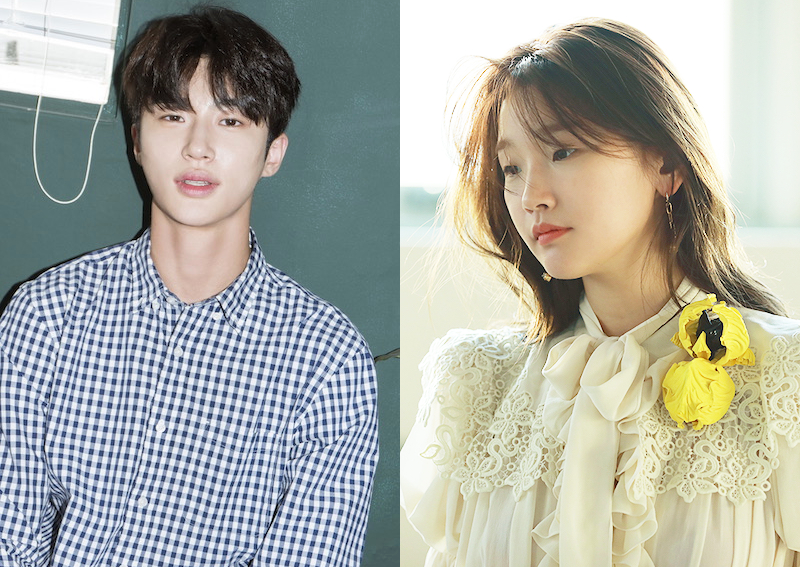 While Netflix announced the drama will be released in the second half of 2020, a fansite claimed that it will be shown in South Korea from September 6 onwards, so we can expect it to pop up on our local screens soon after.

ALSO READ: Watch these 8 latest K-dramas for free (and without breaking the law)