With the Covid-19 situation going on, there won't be any physical rallies during this general election. Instead, each candidate will be given three minutes of airtime on national television and radio.

They will also be reaching out through the Internet. Already we've seen several live-streaming events done by various parties.

There may be no rallies, the place where we usually see supporters all decked out with political party-themed outfits and memorabilia, but that's not to say you can't show your support in other ways, even as we all stay at home.

Different political parties have dropped their merch online or are handing them out for free, and you can show your support by carrying them when you're out or simply displaying them at home.

Doing our best of our efforts in keeping our fellow Singaporeans safe.

NSP was seen giving out 250ml bottles of hand sanitiser, labelled with the party's name to residents during their outreach sessions in Tampines before the circuit breaker.

During the past elections, the ruling party has given out flags, wristband, whistles and small mementoes at their rallies.

While no physical rallies this year,  probably means no such freebies, Victor Lye, who has been active in Aljunied GRC has seen giving out PAP-branded sanitisers during outreach sessions before the circuit breaker.

Maybe you'll be lucky enough to still get one when PAP candidates come knocking on your door during the campaigning period.

Progress Singapore Party (PSP): A plush toy but you'll have to wait for a while

PSP's otter mascot, Otica, has been spotted in a plushie form, donning a knitted mask no less, an apt nod to the current situation.

A warm welcome to Lee Hsien Yang on joining PSP! 🥰 He is no ordinary person. His father, Mr Lee Kuan Yew was the...

And while PSP's supporters poured their support at the news of Lee Hsien Yang joining the party, it seems that some of them were instead taken by Otica and instead, focused on asking where they can get their hands on the party's plushie.

Others have also reached out to PSP on their other social media channels asking about purchasing Otica. Good news is, the plushies will be available soon. 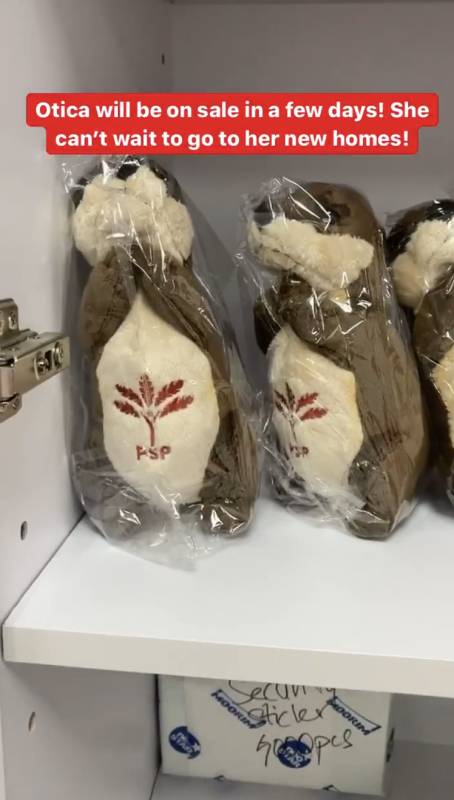 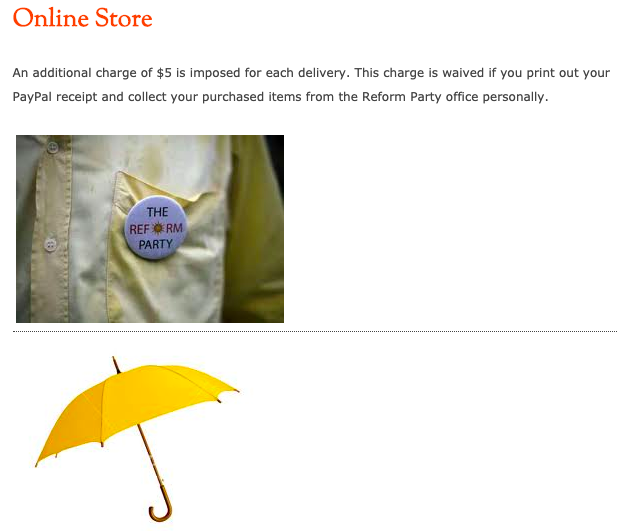 It may require a bit more effort than the rest though, if you want to get their merch. There's an online store on their website and while you can view the items on sale, you can't cart out.

You'll either have to email them or pay a visit the RP office personally to get your hands on these items,

Danny the democracy bear is SDP's mascot and his plushie is priced at $22. It comes wearing a t-shirt with  'I ❤ SDP' printed on it and there are three variations: yellow, brown and pink version.

Recently, SDP leader Chee Soon Juan took to Facebook to ask for funding for his campaign and said that supporters can help by purchasing his books, which are available on SDP's online store.

My friends, the Writ of Election has been issued. It’s crunch time. I’ll be doing battle again at Bukit Batok and I hope...

SPP's secretary-general Steve Chia walked the ground in Toa Payoh before the circuit breaker, sanitising hands and distributing bottles of hand sanitiser, with SPP's logo emblazoned on them of course.

One of the features of past election rallies we figured some of you may miss is our merchandise booth. We present the...

Flags, umbrellas, caps and tote bags. Workers' Party has it all covered and they might be the only party that's hawking a full range of merchandise this election.

An avid supporter or simply can't decide which swag suits you best? Get the GE2020 Bundle, which comprises the full range of merch for $59.90.

Meanwhile, supporters have also suggested other items, given the current Covid-19 situation that the party can consider bringing in, such as face masks.

Others have suggested physical hammers, which is in the WP's logo, to actually use for handiwork at home.

No word about an inflatable hammer that's similar to the likes of the ones that we've seen at past election rallies though. 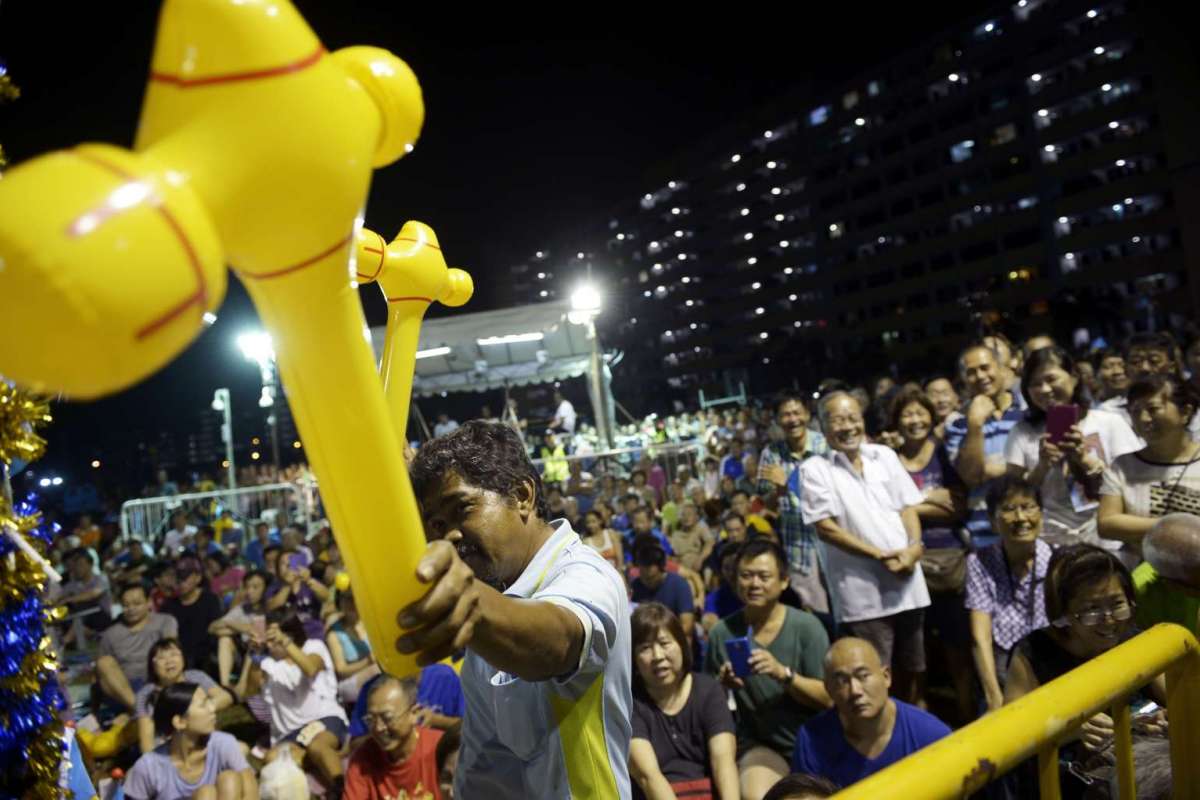 So which party has the merch that you can't wait to get your hands on?