With the dissolution of Parliament yesterday (June 23), the General Election season has finally kicked off.

But among the promises of a better tomorrow and teaser videos by various politicians, two former Members of Parliament's Facebook posts took on a more enigmatic, sombre tone.

Quo Vadis means "where are you marching?" or "where are you going?" in Latin. The 79-year-old had always been fond of quoting the classics, such as Don Quixote and Julius Caesar.

While he had told the media in March that he had yet to make up his mind on retirement, netizens have caught on the possibility that his post was a confirmation of his retirement from politics.

Comments poured in, some wishing him well, others thanking him for his hard work or begging him to stay. 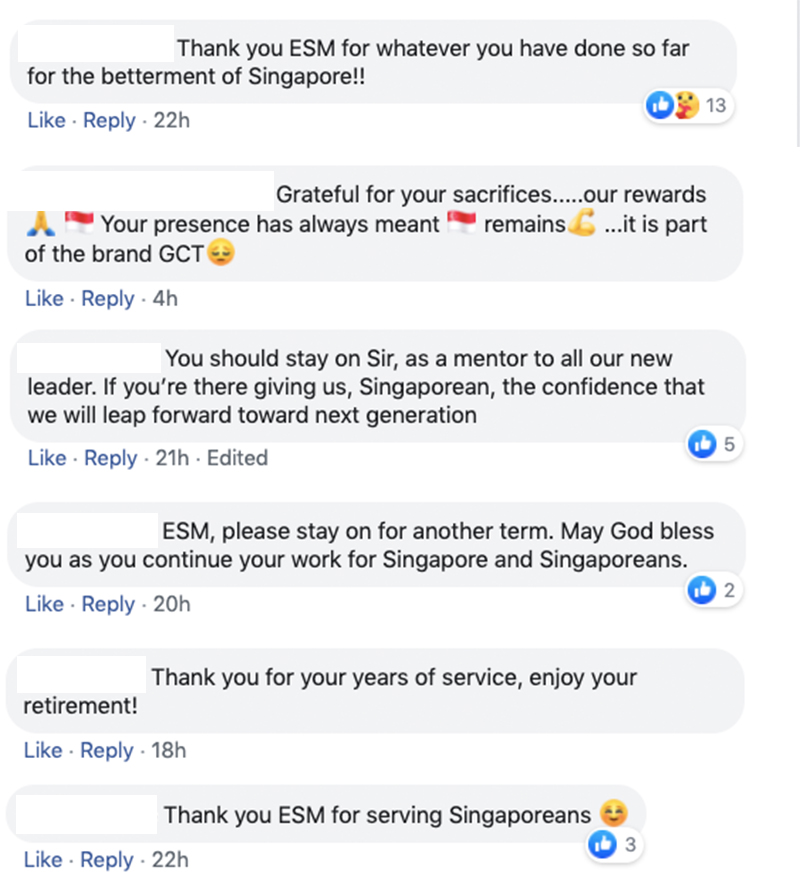 As of today I am no more a Member of Parliament (MP) with the Singapore parliament as it has been dissolved paving the...

"As of today I am no more a Member of Parliament (MP) with the Singapore parliament," he wrote. "It's been 23 years 5 months and 21 days."

He also thanked his colleagues, grassroots leaders, People's Association staff as well as his fellow MPs.

Dr Yaacob first hinted at his departure during the Budget debate in February, suggesting that it would be his last. He had also stepped down from his Communications and Information ministerial post in 2018.

"As I turn to the next chapter of my life I will always cherish these past 23 years for the friends I have made and the opportunities it gave me during many trials and tribulations to become a better person. Thank you all."