Bubble tea fans in Singapore have had more than one way to satisfy their cravings since BBT shops were asked to cease all operations from April 22, but Mcdonald's loyalists haven't had the same reprieve.

And it seems the wait will be even longer now that the fast food chain announced that they would not be reopening their doors on May 5 as earlier stated. And they have declined to share any exact plans, simply sharing that it will be for "a little longer".

While there are many recipes out there that share how you can recreate various items the golden arches is known for (see our version of an XXL McBreakfast), for those who prefer a fuss-free approach, fellow Singaporeans have dug out buys that you can turn to in a pinch.

Pop them into the airfryer or oven, and perhaps dress it up a bit, and you have for yourself some of your favourite items that you miss. 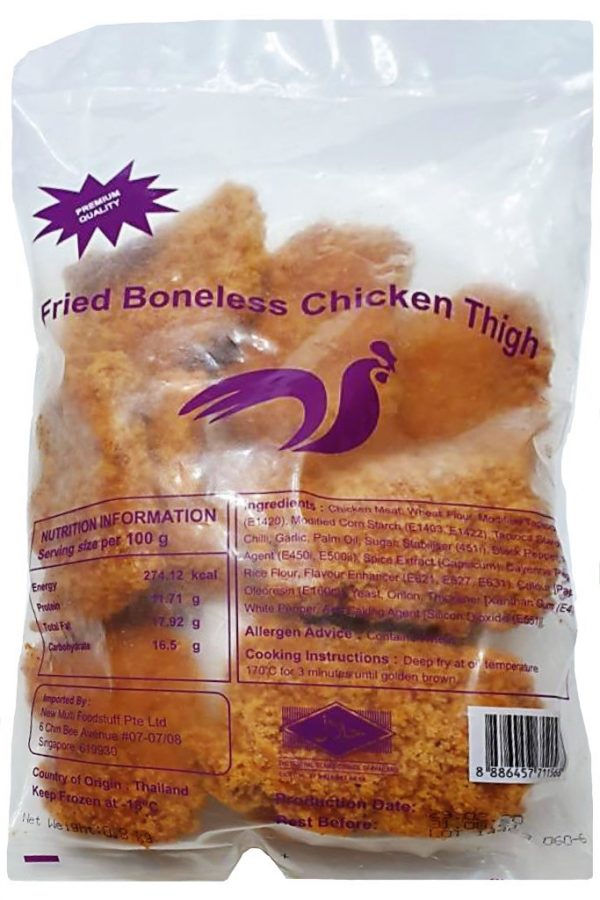 Distributed by New Multi Foodstuff and available online as well as in various markets in Singapore, its similarity to the McSpicy patty was first highlighted by Facebook user Nadiah Omar.

Nadiah shares in her post that since finding this alternative, she has "forgotten that Mcdonald's exists". On a review on the distributor's website, she claims that it is "60 per cent similar" to what you find in a McSpicy.

Or go all out with buns, lettuce and mayo to make your own McSpicy burger, like what local YouTube channel BenRanAway did. 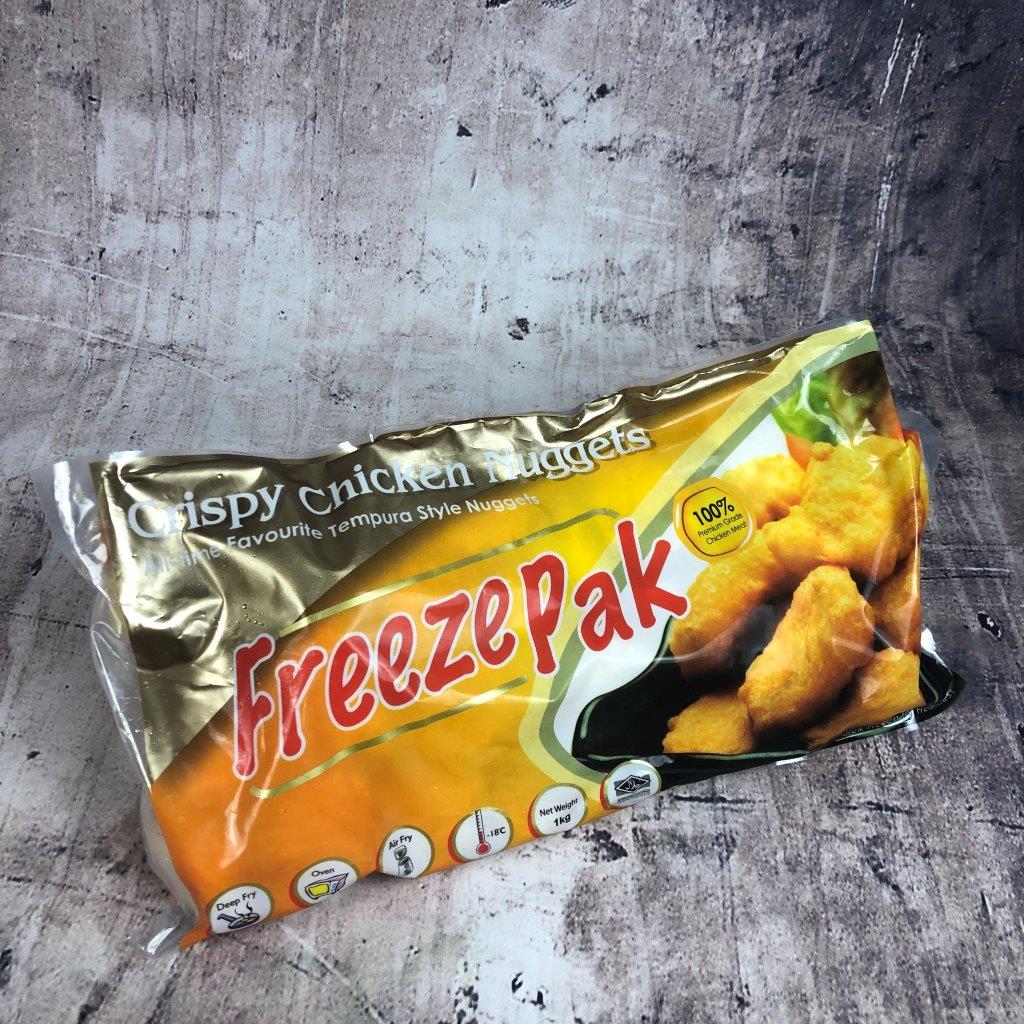 Facebook user Leslie Koh, known for his #RiceCookerMan recipes, shares that he has been satisfying his McNugget cravings with this brand of nuggets that can be found at NTUC FairPrice, Sheng Siong and online for under $8 for 1kg.

I think I might have found the supplier to McDonalds’ McNuggets. Ever since the news that McDonalds has to be closed,...

In his post, Leslie says that it "has 98 per cent similarities to McNuggets", with high resemblance in terms of smell, taste and even shape. 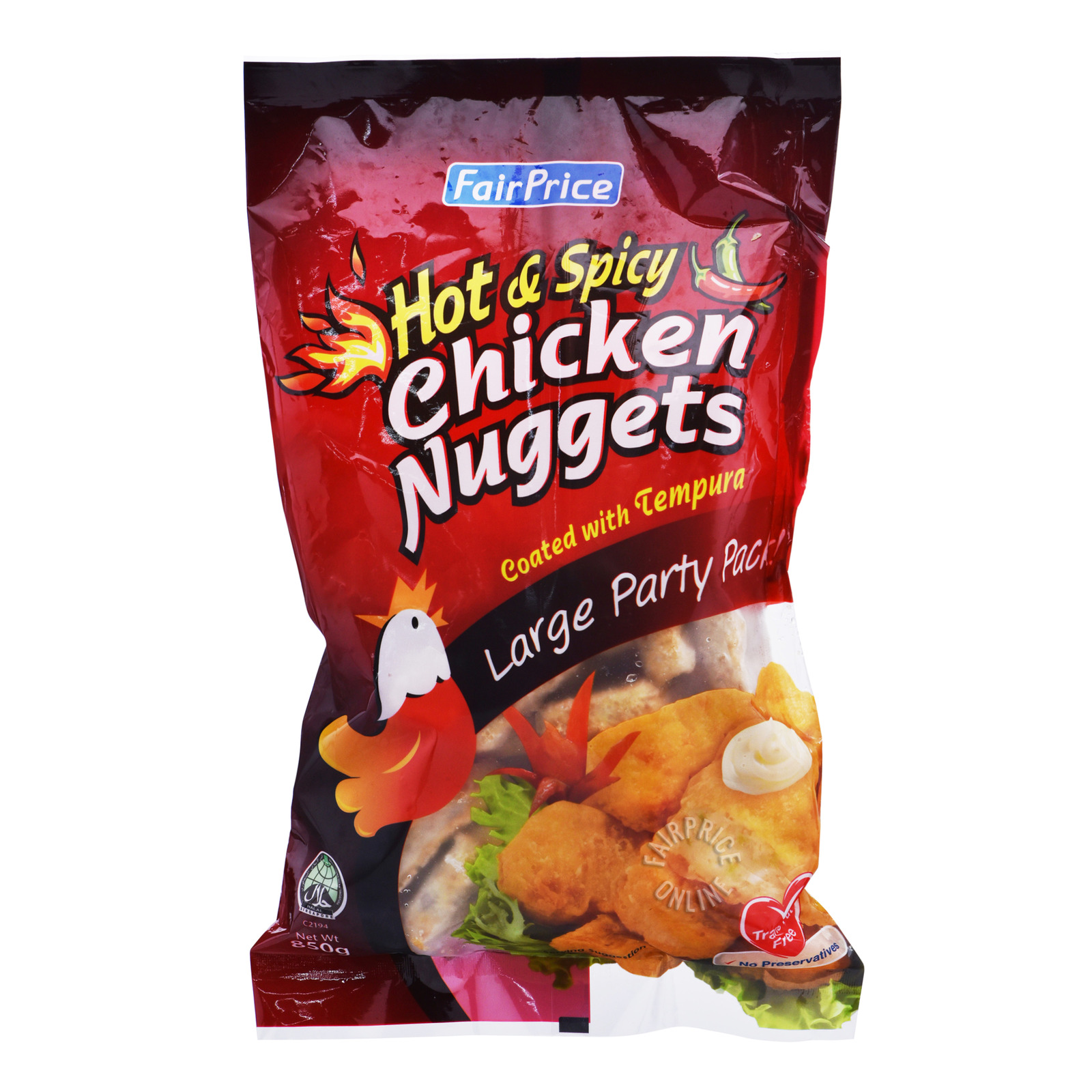 I have been personally told that this is a good dupe for the seasonal Spicy Chicken McNuggets.

Or you can view it as a nugget-sized Mcspicy patty, according to Reddit user, Whinythepoo.

May these finds tide you over till McDonald's opens its doors again.