Some fans are known to be capable of rather outrageous behaviour such as stalking their idols or even buying their used bathwater. A tweet went viral this week, alleging that some thirsty gamer boys... » READ MORE

She posted an innocuous selfie on social media more than a year ago. Last week, her photo appeared on a sex forum with a startling difference - she is naked... » READ MORE

3. Threeppy: Daiso's new $5.80 shop in Funan mall looks set to give Miniso a run for its money

Singapore shoppers will have yet another playground to hunt for the best deals. Trippy... » READ MORE

4. Retiree stung to death by hornets in Hillview while hunting for rambutans and durians 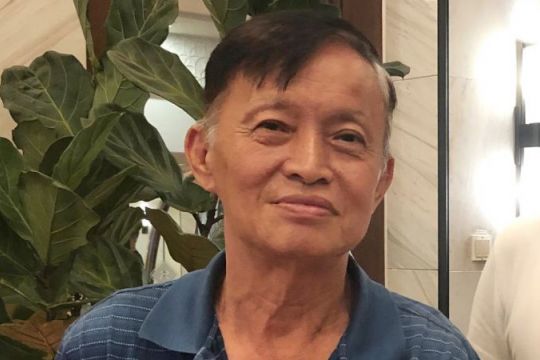 A 66-year-old retiree, who raised his two sons as a single father after his wife was killed by a falling tree 12 years ago, died last Friday... » READ MORE