The 28-year-old's act of rage on Tuesday (June 11), was caught on surveillance footage and left the 11-month-old girl with burns to her back and buttocks... » READ MORE

2. Joey Wong, 52, stuns fans with Instagram photos where she looks half her age 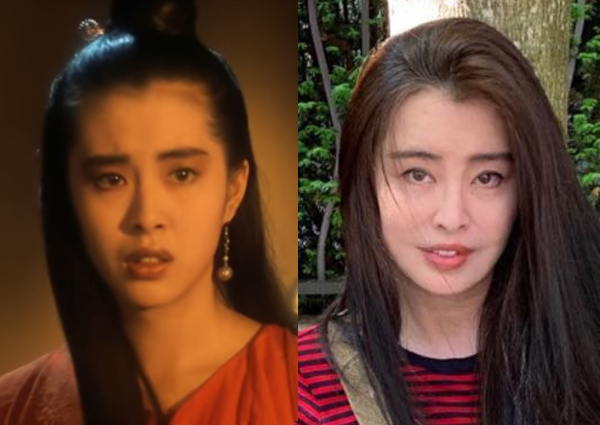 Joey Wong seems to have found the fountain of youth. The former actress, best known for her role as Nie Xiaoqian in 1987's A Chinese Ghost Story, recently resurfaced on Instagram to wish her fans a happy Dragon Boat Festival... » READ MORE

Talk about a crappy day at work. A Malaysian bus driver had the shock of his life when a passenger left his seat covered in excrement... » READ MORE 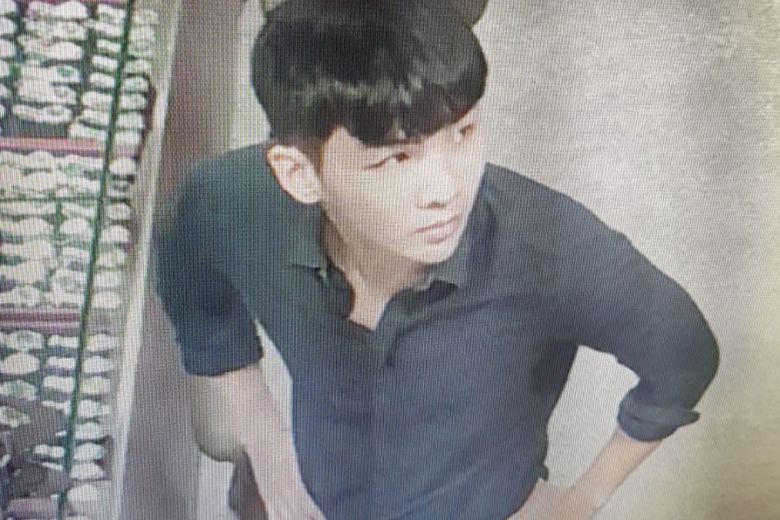 He walked into a second-hand watch shop wearing a fake Rolex watch, but allegedly robbed the shop of two real diamond-encrusted Rolex watches worth about $150,000 instead... » READ MORE