Been a supporter of one political party for your whole life? How about three? These politicians seem to believe in not stopping till they find the right shoe that fits. But how does it look on a CV?

With so many changes afoot this General Election, it's easy to get confused as to who’s representing which party.

Here are the most prolific party-hoppers that will appear in GE2020 and the current parties that they belong to. 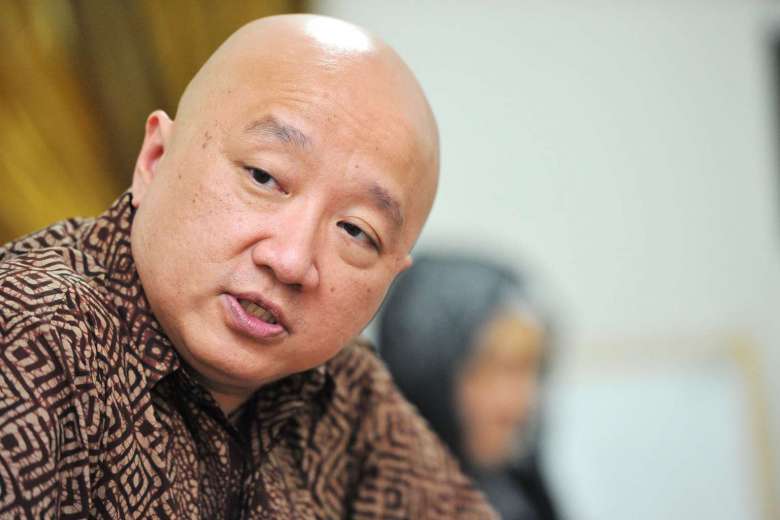 Benjamin Pwee, 52, was the assistant secretary-general of the Singapore People's Party (SPP) from 2011, and was widely touted as a successor to party leader Chiam See Tong.

However, Pwee got his start in politics under the People's Action Party (PAP) banner, where he served as chairman for PAP's Thomson youth wing.

As a star candidate for the SPP, he entered and lost in the 2011 general election when he contested for Bishan-Toa Payoh GRC. He then left the party to join the Democratic Progressive Party (DPP) and became its secretary-general in 2013. 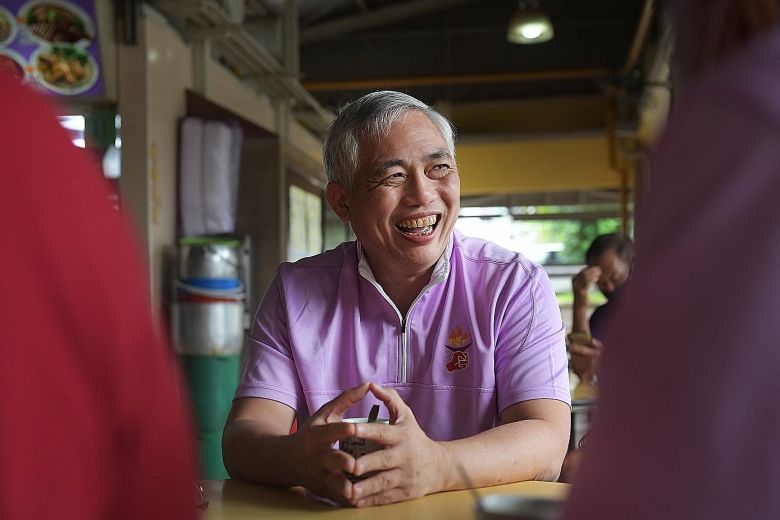 Goh was part of WP’s 'A' team that contested Aljunied GRC in the 2006 elections. They lost and he later quit the party to join the National Solidarity Party (NSP) in 2007, becoming its secretary-general. 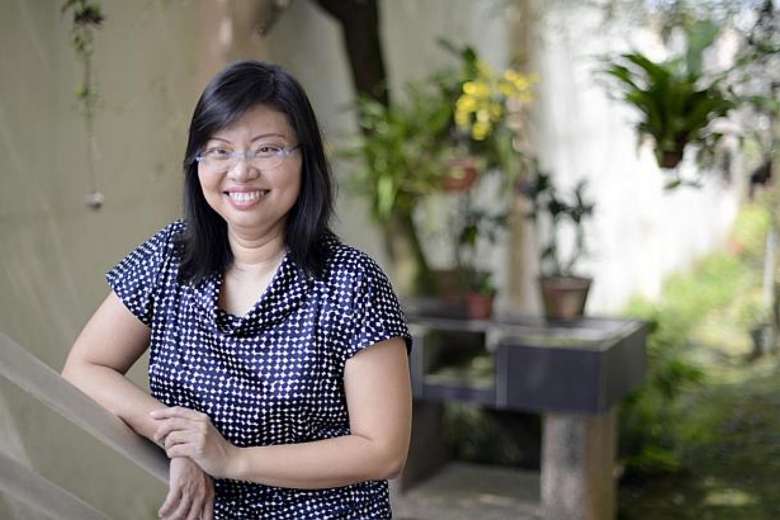 Hazel Poa, 49, was formerly a member of the Reform Party (RP) before joining NSP.

Poa, a Cambridge graduate, is a former government scholar and was one of NSP’s star candidates in GE2011.

The then-acting secretary-general resigned from NSP in 2015, citing her disagreement with the party’s decision to contest in MacPherson.

The current vice-chairman of Dr Tan Cheng Bock’s Progress Singapore Party (PSP) was unveiled as one of the candidates for this year's GE. 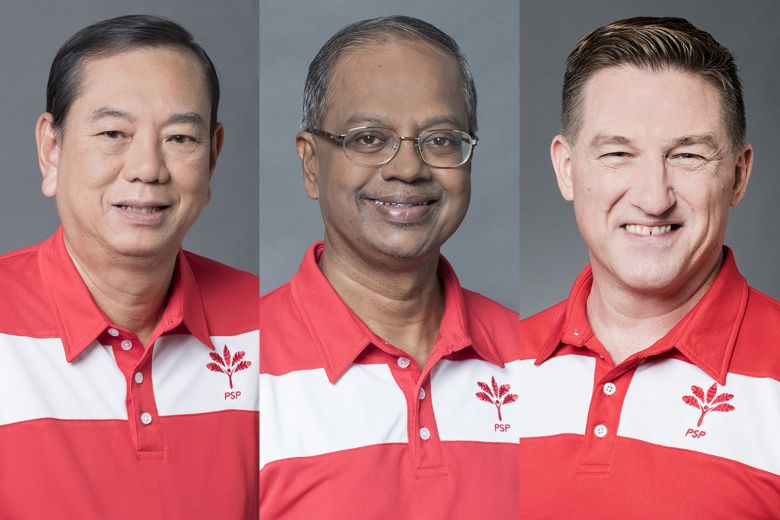 Bradley Bowyer (far right), was among the six candidates unveiled by the PSP on June 18. PHOTO: Progress Singapore Party

Bowyer has the honour of being one of the most prolific party-hoppers on this list.

The 53-year-old media consultant joined the ruling PAP in 2011, but subsequently left the party to volunteer with NSP. He later joined Lim Tean in Peoples Voice (PV) party but announced his departure in March 2019.

On June 18, Bowyer was among the new candidates unveiled by PSP for this year’s election.

ALSO READ: Politicians and their hidden talents you never knew 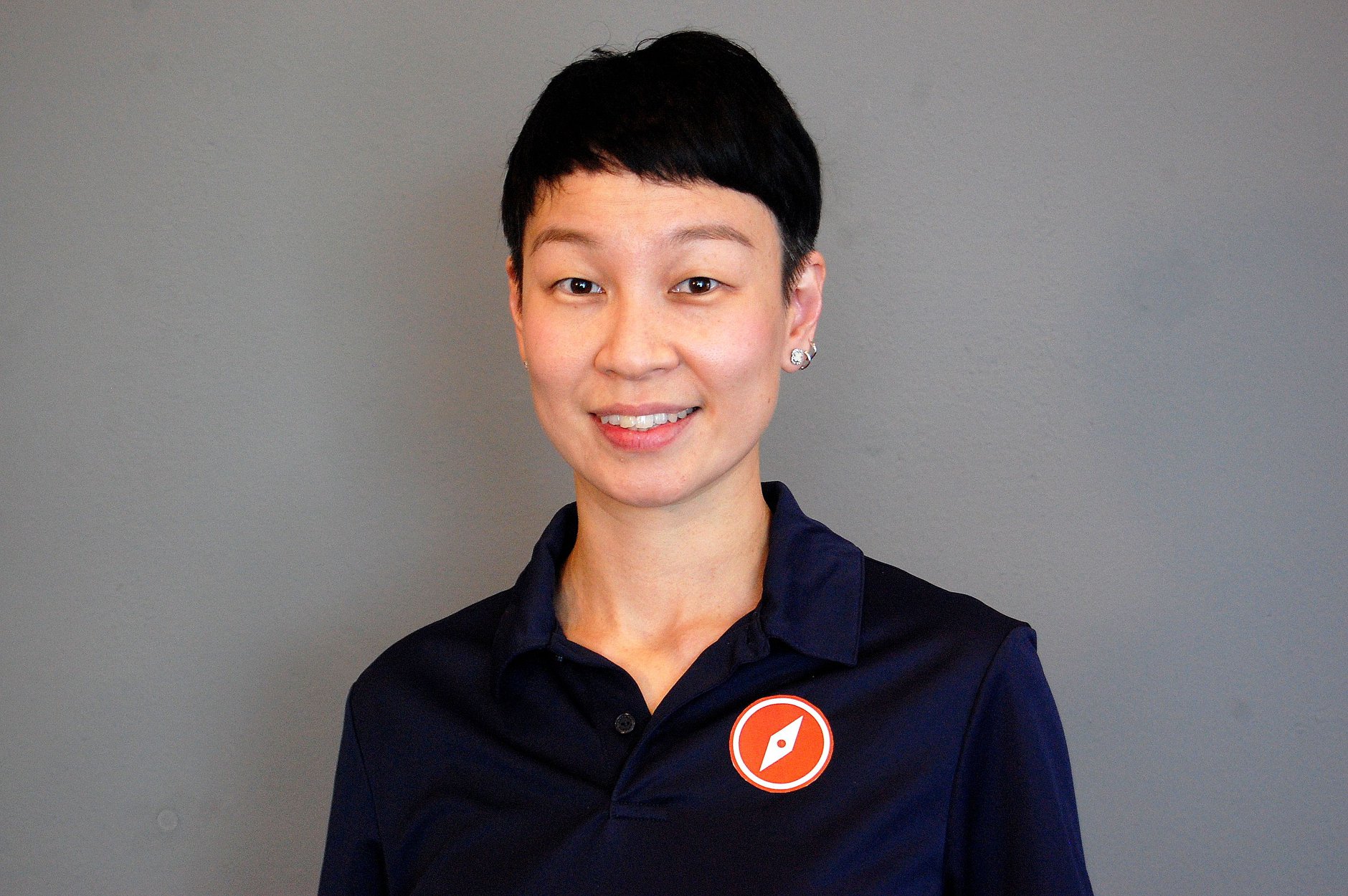 Lee was the vice-chairman of PSP when she quit less than two months into her appointment. Back in 2011, she had contested in Holland-Bukit Timah GRC under SDP.

She currently sits as the chairman of RDU. 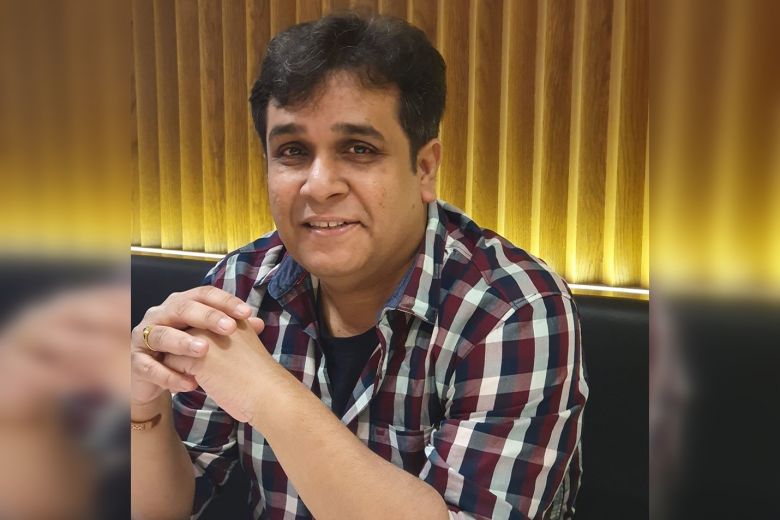 The secretary-general of Singapore’s newest opposition party was believed to be PSP's intended candidate for Hong Kah North before his departure.

Prior to joining PSP, the 52-year-old had contested in the single-member constituency in 2015 under the SPP banner. 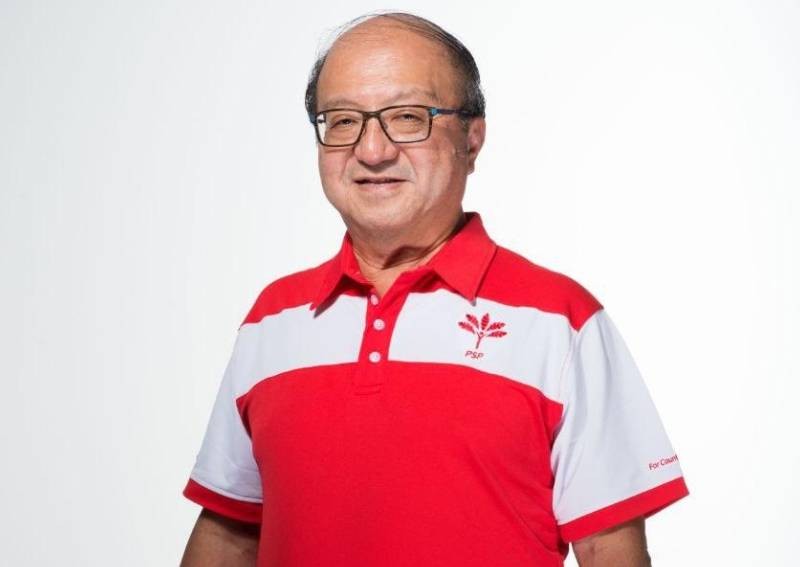 65-year-old psychiatrist Ang Yong Guan was unveiled on June 23 as one of PSP's election candidates for GE2020.

Prior to this, Dr Ang was the chairman of the just-dissolved Singaporeans First party and had stood in the 2015 election.

He’d also run in the 2011 general election as a SDP candidate.

ALSO READ: I have to join a party that is going to propel me into Parliament, says PSP candidate Ang Yong Guan 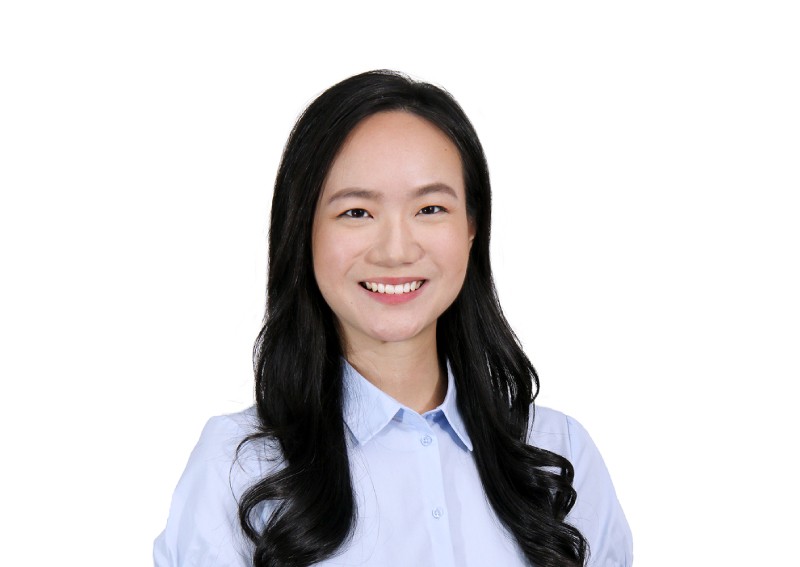 Nicole Seah, 33, was part of a faction (including current PSP vice-chairman Hazel Poa) who left RP to join NSP in 2011, where she contested for Marine Parade GRC in the general election.

Seah resigned from NSP in 2014 but has made a comeback as a member of the Workers' Party. Stating in a media conference that she's been volunteering for WP since 2015, Seah has been unveiled as one of the party's candidates for the upcoming general election.