First 3D-printed features to be used in HDB estates

The 3D printer at the HDB Centre of Building Research can print room-sized objects.

For the first time, 3D printing will be used to build landscape furniture and architectural finishes - such as a bench or a pavilion - in a Housing Board (HDB) estate.

They will feature in the upcoming Tengah and Bidadari estates.

In the long term, the technology could be used to build high-rise homes here. HDB is studying the feasibility of 3D-printed flats, including whether they will remain stable in Singapore's climate.

The use of 3D printing would not only allow for faster, cheaper and less labour-intensive construction of buildings but could also allow for more unconventional designs than traditional precast methods. 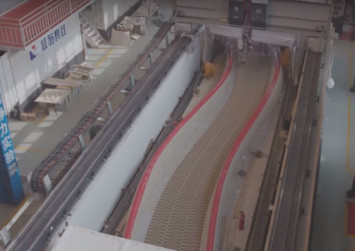 It is among projects the HDB is embarking on amid sluggish productivity growth in the construction industry.

Ongoing testing in 3D concrete printing is being done at the HDB Centre of Building Research in Woodlands, where a printer churns out components up to 9m long by 3.5m wide by 3.8m tall.

Billed as the largest 3D printer in South-east Asia, it successfully printed out a room measuring 3.6m by 3m by 2.75m in 13 hours last month. 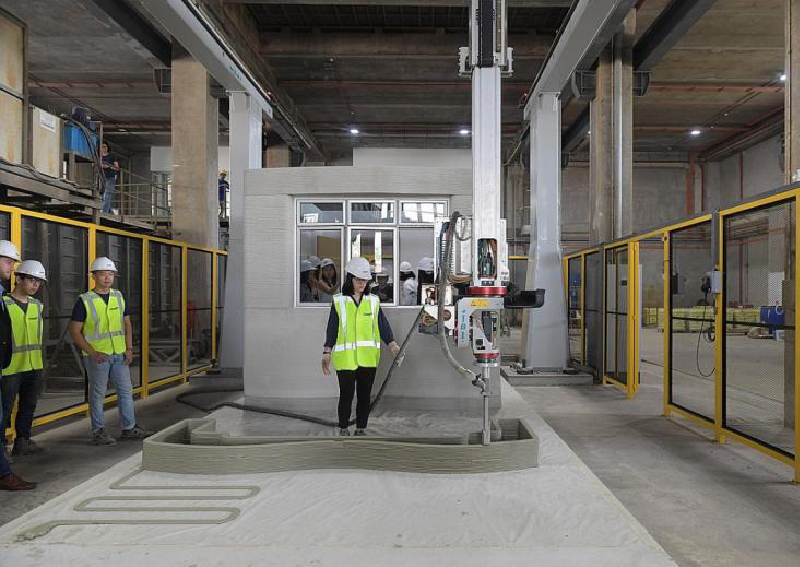 The 3D printer at the HDB Centre of Building Research can print room-sized objects (above). PHOTO: The New Paper

Together with the manual insertion of steel reinforcement bars into the structure and fitting in windows and a door, the entire process took about six days.

In comparison, it would take over two months to build a similar room using the conventional method of precast production.

The printer and the work involved in installing it cost about S$900,000.

Mr Heru Soedarsono, deputy director of building design and precast system at HDB, said: "The use of 3D concrete printing has opened up new and exciting possibilities for the future of construction. 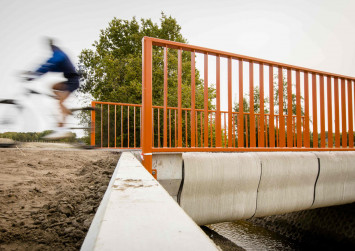 "Architects and designers would have more free play in their designs, greater flexibility, and since the printing process is highly automated, that reduces the dependency on manual labour."

HDB said that for a start, it will trial the use of 3D concrete printing for smaller components used in precinct designs such as landscape furniture and architectural features in common areas at selected projects in Tengah and Bidadari.

These include void deck designs and texture, such as customised sun and rain screens, and 3D artwork panels. Themed precinct furniture and curvilinear precinct pavilions are among other possibilities.

The Bidadari estate is scheduled to be completed by 2022, while the first of five housing districts to be developed in Tengah is slated for completion by 2023.

The latest effort by HDB, which provides housing for about 80 per cent of the resident population, is part of an overall push to get the construction industry, still very much dependent on foreign labour, to become more efficient.