We know, we know the Google Home Hub Google Nest Hub has been out since late last year, but at least it’s finally here in an official capacity (listings have been up on Lazada for months already, mind you).

Today, Google unveiled the Nest Hub in Singapore. As a refresher, this is its smart home interface that provides visual feedback for Google Assistant via a 7-inch touchscreen display. No longer will you have to wait awkwardly around your Google Home device to listen and give commands — now you can just tap the screen to, “switch all the lights off”, or whatever your heart desires.

The Nest Hub works best as a central dashboard for all connected smart home devices, and slapping a screen onto a Google Assistant speaker does help quite a bit in daily interactions around the house.

Quick actions like controlling music playback can be performed instantly without issuing verbal commands. YouTube videos are playable on-screen too, so cooking clips and how-to videos can be searched and controlled (by voice commands). The Nest Hub also has access to millions of step-by-step recipes, which of course work better with visual aids. Speaking of visuals, being able to display Google Maps directions, Google Calendar schedules, and weather forecasts is pretty nifty.

Control all of your smart devices with Google Nest Hub's home view (which you can do by just tapping on the screen instead of giving out verbal commands) pic.twitter.com/0fbMVsabE2

With a screen, the device also works as a supercharged digital photo frame, and Google really emphasises the wholesome aspect of letting families relive their memories. The Nest Hub automatically adds images from one’s Google Photos account to show on the Live Album display, with personalisations like choosing specific people and pets to show (through powerful facial recognition, which is a wee bit freaky), or holiday images taken at a specific location.

The device can also make calls via Google Duo, but no video calls due to the lack of an inbuilt camera. This is ultimately for the better, so the Nest Hub seems safe enough to place in bedrooms or toilets, if you really need a virtual assistant at the ready while showering.

Still, it’s not a full tablet (the software is a stripped-down version of the Android OS), so you can’t exactly edit documents or play Dota Underlords on it. Aside from that, it still performs its job as a standard Google Home speaker. Setting alarms and timers; casting media to Chromecast-connected TVs and speakers; broadcasting messages — you know the drill.

For those who’ve been keeping up in the world of smart home thingamajigs, you’d know that the Google Nest Hub was formerly known as the Google Home Hub at launch, and the name was only altered back in May. The rebranding, according to Google’s Director for APAC Hardware Business Mickey Kim, was necessary.

“We reached a stage where we now have a suite of products for home. The problem was we had multiple brands — Google Home, Nest, Google Wifi,” Kim told AsiaOne. 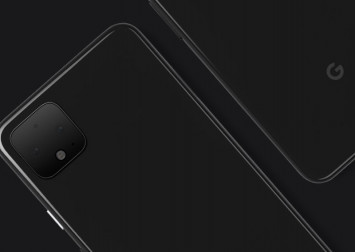 “Rebranding is painful, but we believe that we hit a stage where we can bring everything under one umbrella: Google Nest. The Google Nest Hub is the first product that will use the new brand, and all future smart home products will also use the name.”

Regarding the lengthy delay for the Google Nest Hub to officially arrive here (the bigger Google Nest Hub Max is already available outside Asia), Kim explains that it always takes some time to properly localise Google products in new markets.

“Of course, we always want to move as fast as we can. If you look around in terms of Asia, we launched the Google Nest Hub in Japan last month. Today, Singapore’s the first market in Southeast Asia to get this product. Singapore’s always the first,” he laughed. 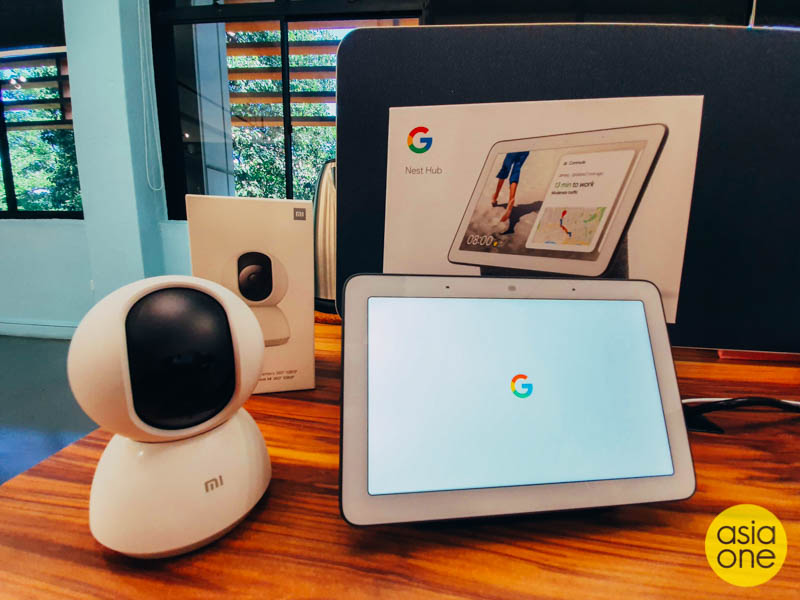 The Google Nest Hub can be purchased right now at $189 from the Google Store as well as all Challenger, Courts and M1 stores across the country. As part of a special promotion, those buying from brick-and-mortar shops will get a free Google Assistant-compatible Mi Home Security Camera 360° 1080P thrown in the purchase.