Sony has shared some features of its next-gen virtual reality headset, the PlayStation VR2 in a blog post on Tuesday (July 26), which includes self-broadcasting, a see-through view, and a user-customisable play area.

In the age of streaming, viewers love to see player reactions. The new broadcast feature for PS VR2 lets users connect a PS5 HD Camera to the console to capture payer movements and reactions which can be shared with viewers and other gamers.

The PS V 2 also comes with embedded front cameras that let users switch between immersing themselves in the VR2 content and a see-through view that shows their surroundings.

This removes the need for users to take off their headset when, for example, they need to look for the PS VR2 Sense controllers.

The cameras, along with the VR2 Sense controllers, also let you set up the virtual reality play area.

A warning will alert you whenever you get close to the boundary, which helps prevent accidents when you are immersed in the virtual world.

The PS VR2 also comes with a VR mode and a cinematic mode. 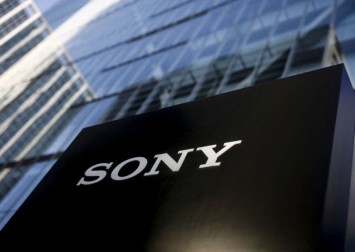 Meanwhile, the cinematic mode will display all non-VR content on a virtual cinema screen in 1920 x 1080 HDR video format with 24/60Hz and also 120Hz frame rate.

These user experience changes add to earlier announced features and will be included in a new system software release soon so PS VR2 game developers can start testing them out.

No date has been announced yet for the launch of the PlayStation VR2.