Joseph Schooling getting thicc? So what, say netizens

Not that there’s anything wrong with it (yay for body positivity, y’all), but Singapore’s Olympic gold medallist is looking a little… thick.

The 24-year-old national swimmer has already won three golds and two silvers in the SEA Games currently taking place in the Philippines, but the haul is pretty much expected for the Olympic champ.

What wasn’t expected though was his, er, bulkier frame — a far cry from his lean and mean bod in the months prior to the SEA Games. It’s something that national training centre head coach Gary Tan made a point to address on Saturday (Dec 7), assuring reporters that Schooling will get fit before the Tokyo Olympics next year.

“There is some recognition of things that he needs to change, in the lifestyle part of it, especially getting a bit more trim and getting him to work towards getting fitter as well,” Tan remarked to the media. 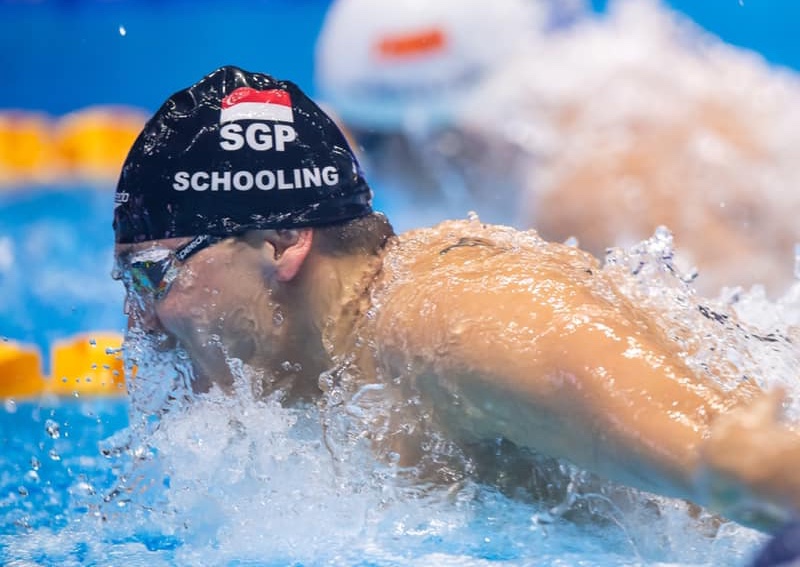 “We’re seven months out for Olympics, we’ve got time to get him trim and fit, and I know that he’s ready to make those big changes as well."

It was after losing to his younger teammate Darren Chua in the men’s 100m freestyle that Schooling admitted that he would need to get back to peak physical condition before the Olympics. According to him, he tried to bulk up for more physical power, but now knows the optimal weight that he needs to be.

The fixation by the media on Schooling’s figure did not sit well with members of the public, most of whom don’t see anything wrong with his bulkier body as long as he brings in the medals. And they’re really riled up about it. 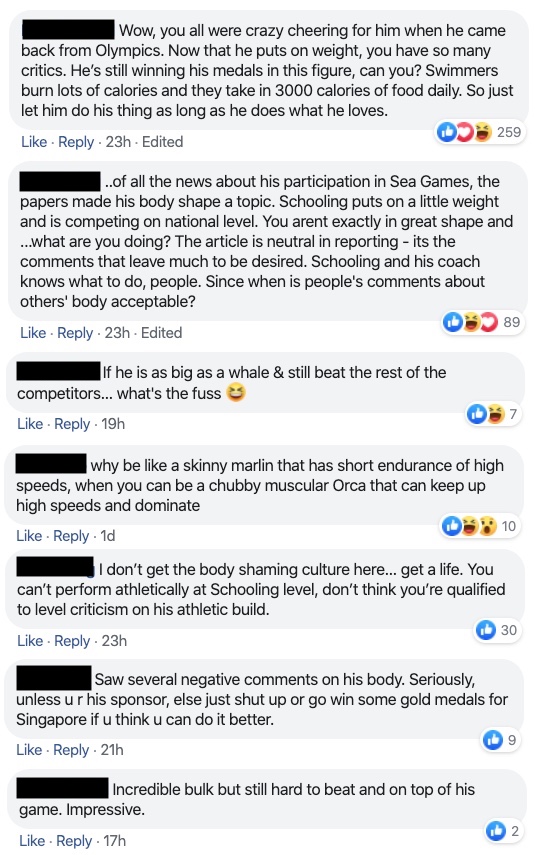 Of course, we’re not forgetting the memes that’ve surfaced about Schooling’s wide form.

Posted by Kiasu Memes For Singaporean Teens on Sunday, December 8, 2019 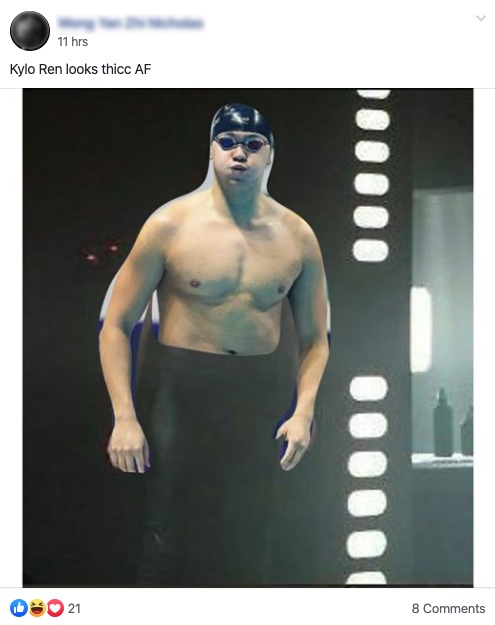 Posted by Kiasu Memes For Singaporean Teens on Sunday, December 8, 2019