Facebook Live stream of Malaysian man sleeping gets 61k views, which is totally not weird at all 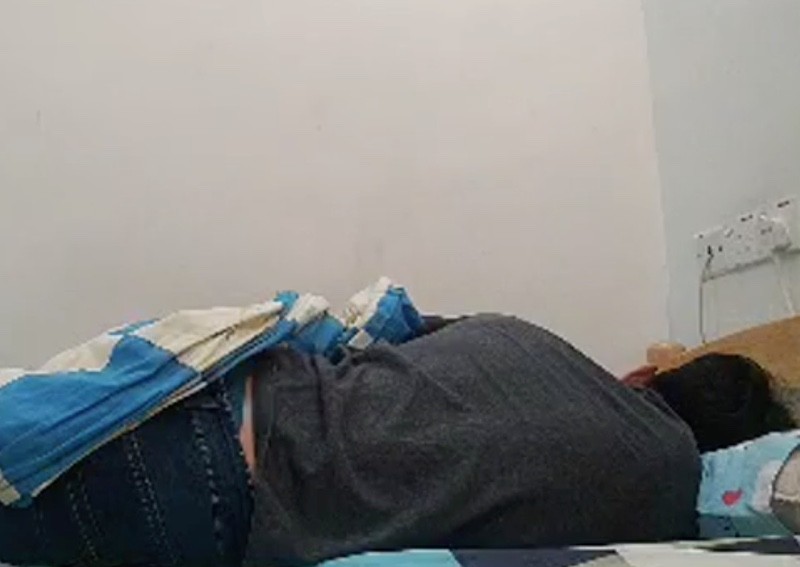 We live in a wonderful (or not, depending on how you look at it) time when anyone can get their 15 minutes of fame for doing the most random of things.

There’s that now-legendary photo of a really buff Singapore Armed Forces recruit; there’s that time when someone wore his motorbike helmet the wrong way; and now, there’s this Malaysian dude who’s going viral for… taking a nap.

To be exact, the man’s not popular online for just dozing off — he’s broadcasting his snooze on Facebook for everyone to watch.

How wild! How bold! How positively weird and uncomfortable to know that it garnered as many as 61,000 people jumping in to watch a stranger sleep. 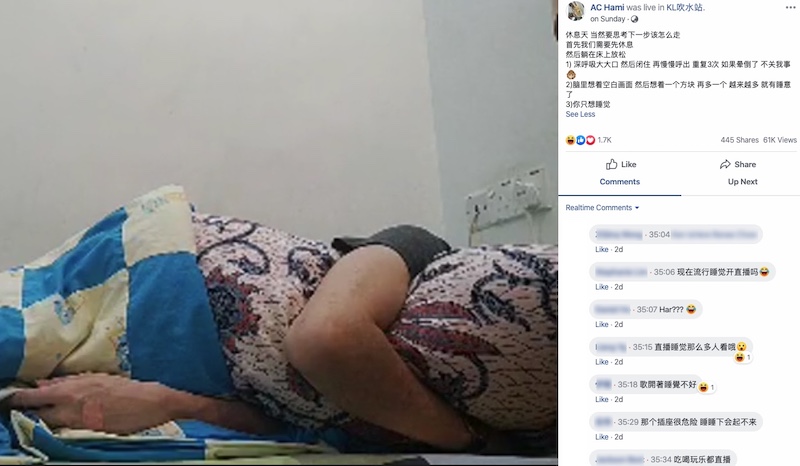 Going by AC Hami on Facebook, the man really doesn’t do anything much other than roll around in his sleep (he does wake up for a while, though) during the live stream. In a Facebook Live broadcast last Sunday (Feb 16), he simply captioned his post with steps on how he gets into the mood for deep slumber.

His tips, in case you don’t know how to get some shuteye:

The premise is uneventful, but it got over 400 shares on Facebook and more than 2,000 comments. Poor guy had to sleep with the lights and music on — how else were people going to attend his watch parties? 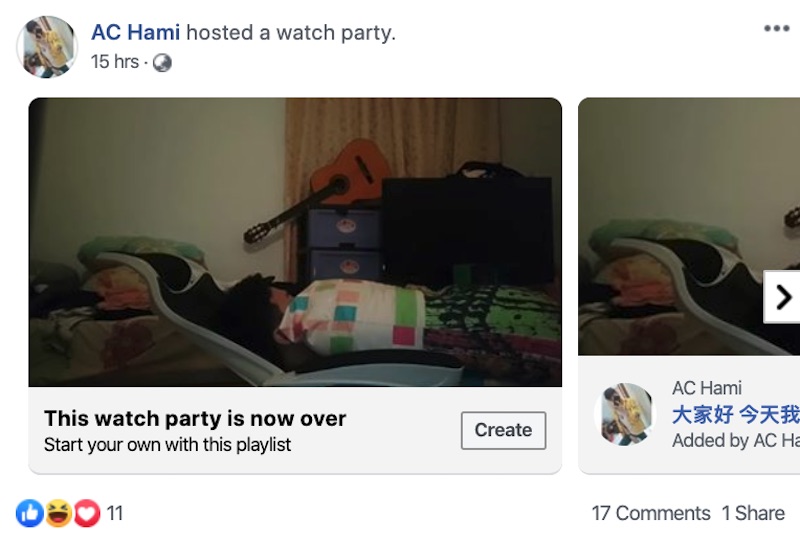 May the man from Kluang, Johor, sleep soundly. Tens of thousands of viewers count on it.