Laptops vs tablets: Which is truly the better device for your needs in 2020?

On the surface, laptops and tablets seem to have little differences.

One is obviously larger and comes with a keyboard. The other lacks a keyboard and is smaller in size.

But with the introduction of the ‘Pro’ tablets, the divisive line between these two devices has seemingly vanished.

With that in mind, how does one decide which device to invest in? We break down the differences for you. 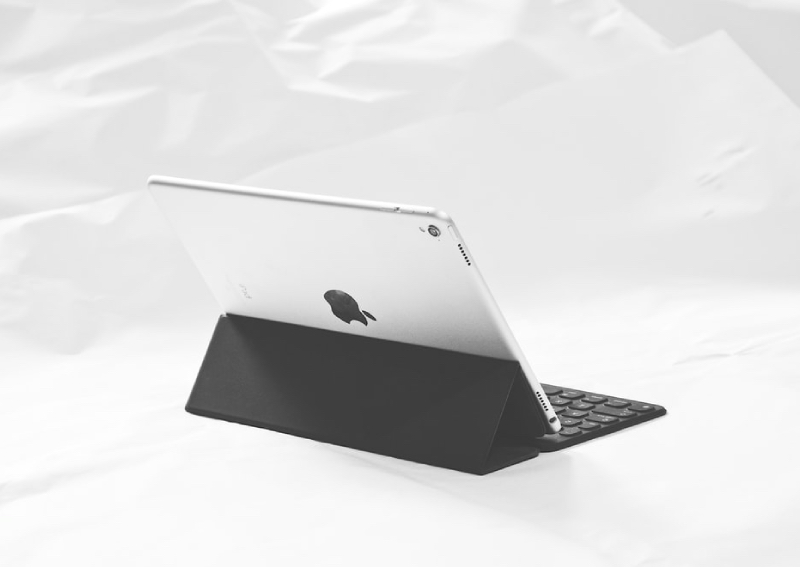 Traditionally, tablets were considered to be the ‘mini-me’ version of laptops. However, the newer Pro versions have thrown that idea out the window.

The slimmer and more compact tablets have all of their hardware crammed into a much smaller casing, resulting in less space taken.

Tablets are great on-the-fly devices, shedding the additional pounds of hardware by having smaller chipsets and less ventilation.

This does not discredit the function of a laptop, however. Laptops were built as mobile computers, unlike the tablet; they still carry larger chipsets and better ventilation.

What the laptop lacks in manoeuvrability, it makes up for in hardware.

You are able to easily find new laptops that can handle current generation games and software with ease.

Be it better graphics, faster load times, and transfer speeds or longer battery life, the laptop still reigns as the reliable all-around portable computer. Which leads to the next step in your decision-making process.

What will you use it for? 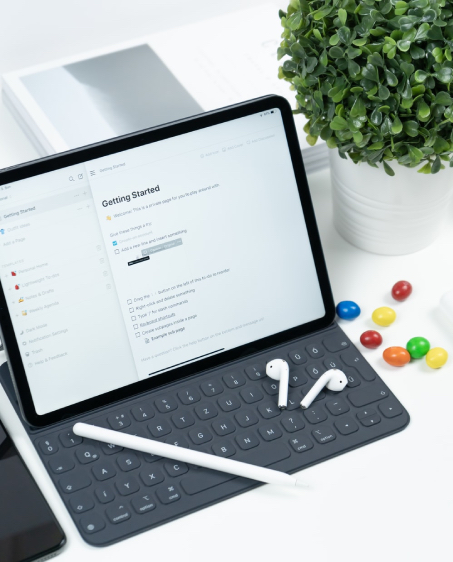 If you are looking for a compact device that lets you move around easily to work and are not planning to run any intensive software on, the tablet is your friend.

However, if you need a reliable, capable device that lets you run more visually or hardware demanding software like video games, then your best bet would still be the laptop.

Laptops are also well equipped for many varied situations. If you plan to do a presentation, most current generation laptops have HDMI ports readily available.

You will most likely need an additional adaptor for tablets.

But if you just want a larger screen to watch Netflix/Youtube on, or to sketch some drawings on the train, a tablet may be more suitable.

A tablet usually comes at half or one third the weight of a laptop.

Once you have a rough idea of want you’re looking for (or not), take a look at some of our top picks for each category! 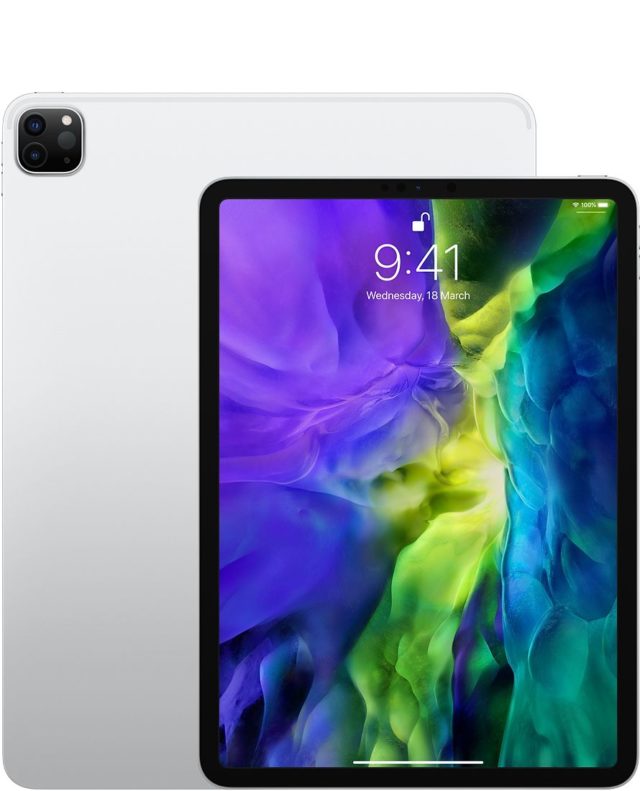 The Apple iPad Pro has probably the largest screen for a tablet to date. At 12.9 inches, it is commonly mistaken for a laptop.

With the specs and power, this tablet is given however, it is really not that far off from being a laptop.

With Apple’s A12Z Bionic chip, the tablet’s CPU packs a huge punch and can easily handle any application you throw at it. All while having the best screen display on the market.

With the introduction of the Magic Mouse and Keyboard, the iPad Pro has blurred the line between tablet and laptop and established itself as a highly capable and portable workstation.

Click here to check out our full review of the Apple iPad Pro 2020! 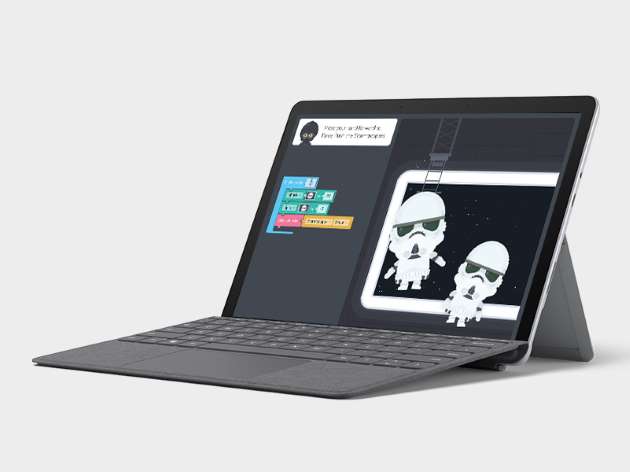 This is the best budget tablet for anyone looking to give tablets a try. The Microsoft Surface Go 2 is slim, light and has all the basic functions one would need.

Now, the Surface Go 2 is not necessarily a tablet through and through. It runs Windows 10 as opposed to an AndroidOS which is different from the iPad.

However, the Surface Go 2 is not as powerful as a traditional laptop and that’s why I’ve classified it as a tablet instead.

The smaller screen makes the Surface Go 2 more portable than the iPad but still capable of handling basic productivity work.

If you’re on a budget, the Surface Go 2 is a great productivity tablet to pick up at this price point. 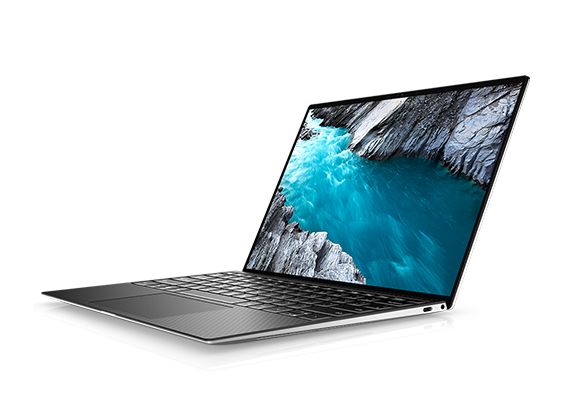 The Dell XPS 13 is Dell’s flagship ultrabook and it definitely looks the part.

When I first saw the XPS 13, the screen really stood out to me. The IPS screen covers 100 per cent of SRGB, making it extremely colour accurate which is perfect for video and photo editing.

The truly bezel-less design allows for a smaller size which makes the XPS 13 highly portable as well.

If you’re a content creator, the XPS 13 is the best portable productivity and content creation ultrabook available right now and has one of the best screens on any laptop.

Battery life is also very good as you’re getting roughly 11 hours of screen time on a light workload.

All in all, the Dell XPS 13 is arguably the best ultrabook you can buy at the moment. 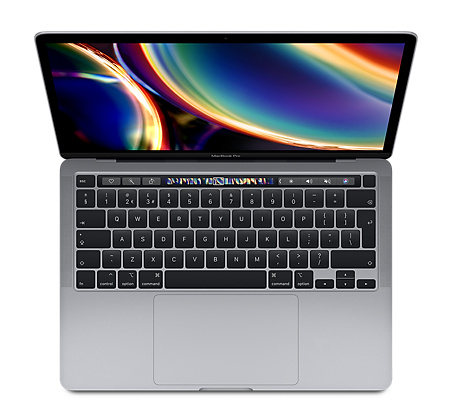 Apple really stepped up its game with the Apple MacBook Pro 13-inch.

The laptop uses True Tone, which is a lighting feature that adjusts brightness and colour on your screen based on your surroundings.

Battery life has also been significantly increased by a solid hour from previous models and the built-in SSD has been tested to reach over 3GB/second speeds.

This would be especially useful for users who transfer huge amounts of photos/video in and out of the laptop.

Furthermore, Apple has consistently made the best keyboard and trackpads in the field and the MacBook Pro 13-inch doesn’t disappoint.

Going back to their Scissor-switch style keyboard proofed to be a great decision as the old Butterfly keys were prone to error and less enjoyable to type on.

Key travel is comfortable and you’ll get that satisfying ASMR as you type on the keyboard.

For Apple fans, the 13-inch Pro is a great option to upgrade to. 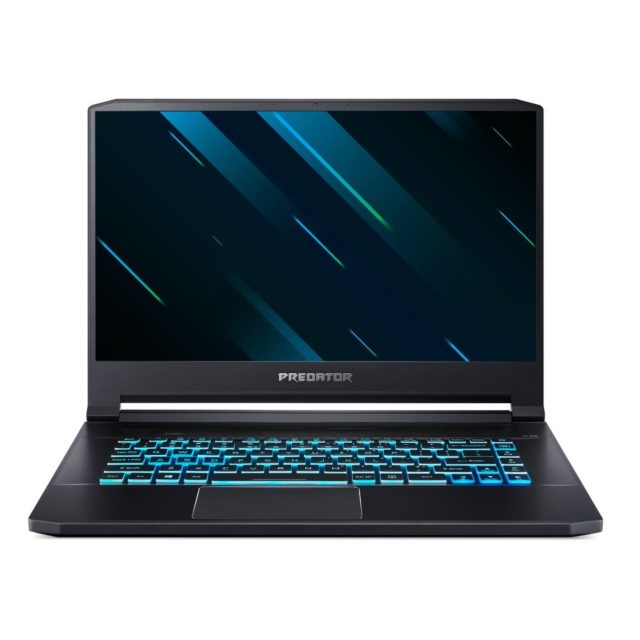 Assuming you’re on the hunt for something graphically capable, the Acer Triton 500 is a great option to meet your GPU needs.

The Triton 500 is a great buy for gamers who want something that can play Triple-A titles without breaking a sweat.

Thermals on this device are good for a laptop this thin and light, making it a good investment for the long run as well.

Of course, such specs come at a steep price.

Getting your hands on the Triton 500 will set you back at least $3,198.00, which is a significant jump from the other laptops on this list. If you can afford it, the Triton 500 is a performance beast.

It’s pretty obvious that laptops are more powerful than tablets, especially those with discrete GPUs.

But the choice between a laptop or tablet is not simply based on specs but much rather what you prioritise.

If portability is what you need and you’re willing to compromise on performance then a tablet is likely to be your best bet.

On the other hand, if your workflow comprises of more CPU and GPU intensive tasks such as video editing and graphic design then your only realistic option is a laptop.