The PS5 DualSense Wireless Controller will set you back $110

Finally, with Sony’s recent stream reveal of the PlayStation 5 console and a slew of upcoming games, we finally know what the highly anticipated next-gen console will look like.

All that’s left to know now is the golden question of, how much will it cost? 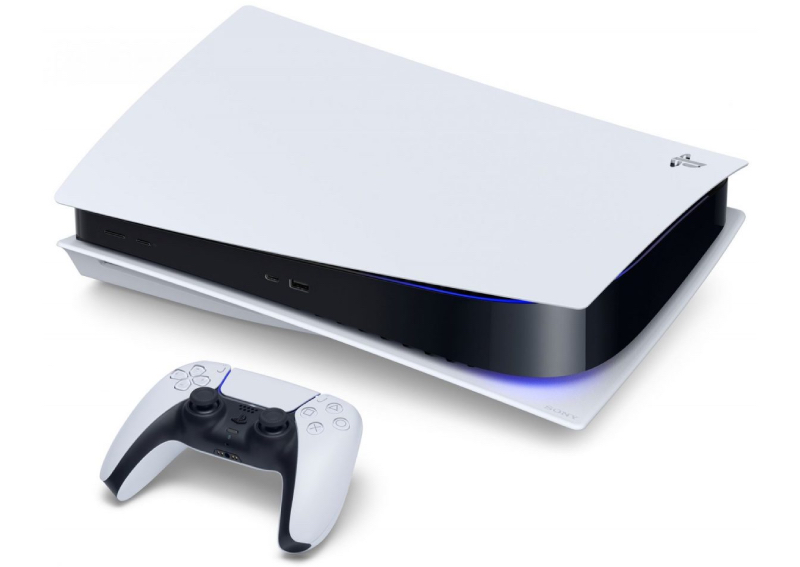 So far, there has been price leaks on Amazon UK, and Hong Kong-based online retailer Play-Asia has more recently listed both the normal and digital versions of the console for pre-order at US$699.99 (S$975).

However, they have since removed the pricing. While we wait for the official announcement from Sony in the coming weeks, these “leaked” prices seem to all point to a US$700 price range for the PS5. 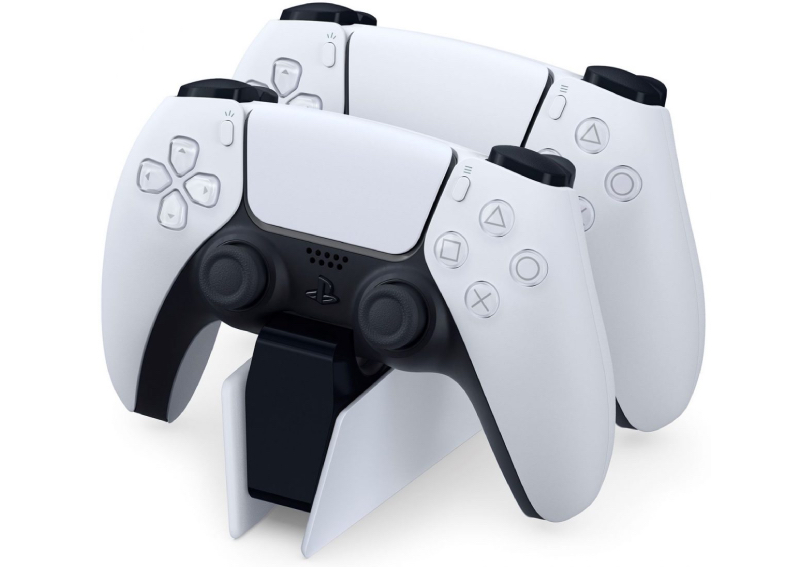 As for the PS5’s DualSense Wireless Controller, Play-Asia has it currently listed for pre-order at US$79.99 (US, EUR, JP and Asia versions).

As expected, next-gen console gaming isn’t going to come cheap. So we hope your wallets are ready for shelling out US$800 for the console and two wireless controllers.

While we wait for the official price announcements, here’s everything you need to know about the PS5 so far, the copious amounts of memes that followed, and a closer at some of the games to expect at launch and beyond.