Here's where to fix registration labels on missile-equipped drones, if you happen to own one 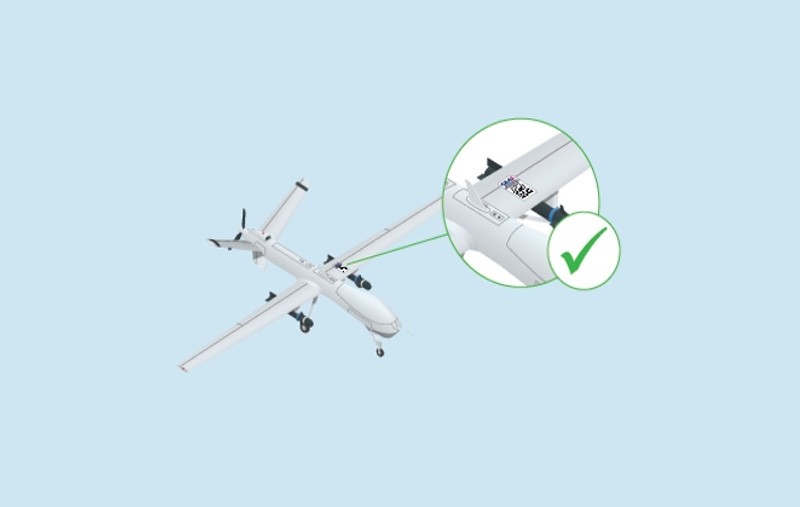 Before letting your missile-equipped unmanned aircraft (UA) take flight these days, be sure to remember pasting a registration label on its chassis first!

Whether you’re out to execute targeted drone strikes or capture some sweet landscape footage, the Civil Aviation Authority of Singapore (CAAS) would like to remind you that any UA that weighs above 250 grams has to be registered before it can be operated.

This, after the government passed the Air Navigation (Amendment) Bill last year, which went into practice on Jan 2. It’s a pretty easy process — drone owners would simply have to register online and purchase a registration label, which would need to be permanently affixed onto their machines.

To make things even easier, CAAS even posted detailed, graphic instructions on how to do so, including areas where the QR code stickers should and should not be pasted.

CAAS was either having a little fun with their advisory or even the Singapore Armed Forces’ combat-ready unmanned aerial vehicle isn't exempt from the ruling. No harm putting a little sticker on a deadly drone that can hit targets accurately by laser, after all.

The advisory is meant to show where to paste the labels on various UA models, and that includes radio-controlled planes and helicopters as well that weigh more than 250g.

The labels would also help identify pervy drone owners who choose to fly their machines way too close to bathroom windows in high-rise apartments here. Which has totally happened a few times in the past, mind you.