YouTube was down for more than an hour, and users just couldn't handle it 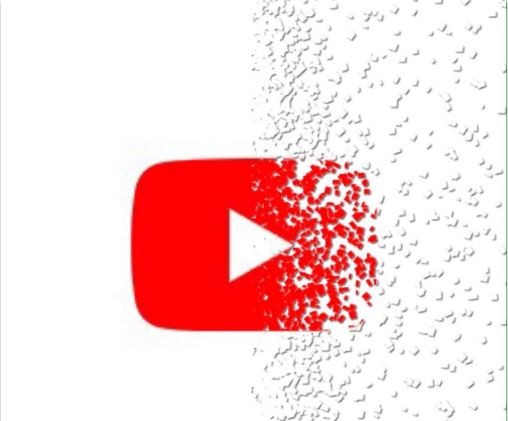 Silhouettes of users are seen next to a screen projection of the Youtube logo in this picture illustration taken March 28, 2018.
Reuters

One would think it was a calamity of epic proportions.

YouTube's sudden outage left many users in despair after the site went down for almost two hours. Users of the video-streaming service all over the world were presented with an error page when they tried to access the site.

Thousands of netizens immediately took to social media platform Twitter to vent their frustration and express their horror, with the hashtag #YoutubeDOWN trending worldwide.

Following the uproar, the Google-owned company tweeted a statement over the sudden outage.

The disruption sparked panic among many YouTube users, as this was the first time they'd ever experienced the site being offline.

Some thought their phones were to blame; they deleted and re-installed the app only to find that it didn't solve the problem.

As expected the Twittersphere was abuzz with hilarious memes poking fun at their temporary predicament:

Nonetheless, YouTube went back online after an hour, much to the relief of many who did not hesitate to celebrate its comeback.

In an update, YouTube said that it had resolved a widespread issue with some of its services, but did not explain what caused the outage.