This is the latest iPad Pro.

Apple's highly anticipated new iPad Pro is finally here. It's been a while, seeing that the last iPad Pro was announced in 2018.

It's available in two sizes - 11 and 12.9 inches - and it's powered by the new A12Z Bionic processor. Apple says the A12Z Bionic is their most powerful mobile chip and that it's more powerful than most PC notebooks. 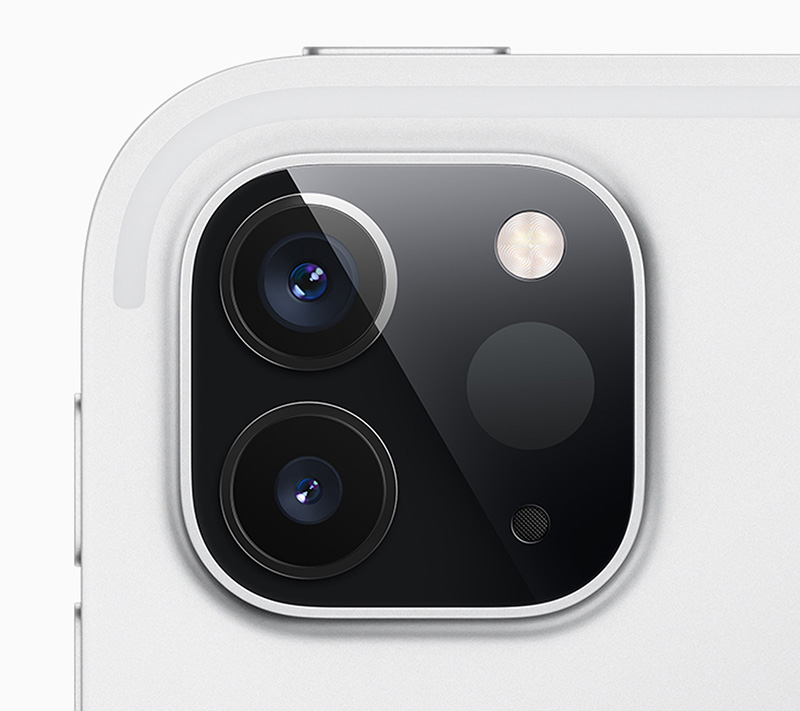 There two cameras – one wide and one ultra wide – and a LiDAR scanner. PHOTO: Apple

Round the back, the iPad Pro has new cameras too. There's a 12MP wide camera and a new 10MP ultra wide camera.

But the highlight has got to be its LiDAR scanner (Light Detection And Ranging). It measures distance by seeing how long it takes light to reach an object and be reflected back.

Apple says it can measure objects up to 5 metres away and opens up new possibilities for augmented reality.

In terms of connectivity, readers will be happy to know that the new iPad Pro supports the latest Wi-Fi 6 standard. 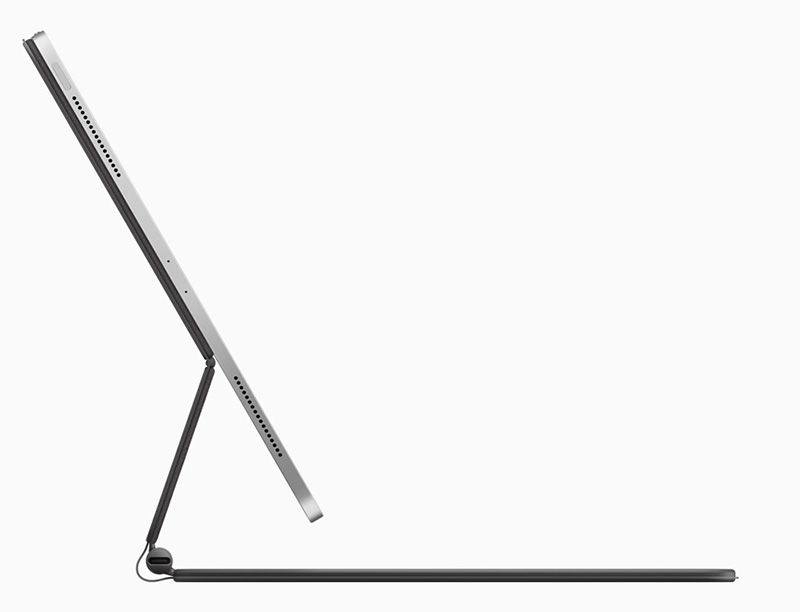 The new iPad Pro also gets a new keyboard accessory called the Magic Keyboard. It attaches magnetically to the iPad Pro and has a floating design that lifts the iPad Pro up when deployed.

A handy USB-C port at the side helps keep the iPad Pro charged while freeing the USB-C port for displays or other peripherals.

Additionally, it also has a full-size keyboard with backlit keys that have a scissors mechanism with 1mm of travel. 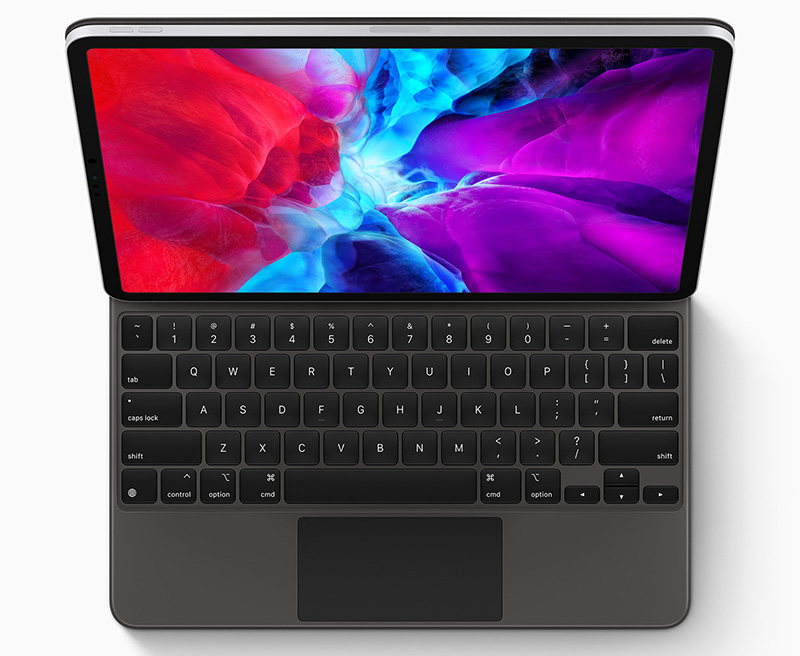 The Magic Keyboard also has a trackpad. PHOTO: Apple

Look closely also and you will see that it has a trackpad. Yup, trackpad support is coming to iPads for the first time via iOS 13.4.

Finally, the new iPad Pro will work with the second-generation Apple Pencil. If you don't need the Magic Keyboard and its trackpad, there's also an updated Smart Keyboard Folio.

The iPad Pro is available for order on Apple's website right now and will be available in stores next week. Assuming the stores are opened, of course. If you missed the news, Apple stores outside of China are closed indefinitely until further notice.

It comes in Space Grey and Silver, and you can get storage options from 128GB up to 1TB. You can also get them with optional 4G connectivity.

A fully decked out 12.9-inch iPad Pro with 1TB storage and cellular connectivity is $2,469.

The new Magic Keyboard will only be available sometime in May. Which is probably a good thing because it's really quite pricey. It's $439 for the 11-inch iPad Pro and $519 for the 12.9-inch iPad Pro.