A TL;DR roundup of GE2020 Nomination Day: 9 things to know

And now that the dust has settled, here's what you need to know about what went down this morning. 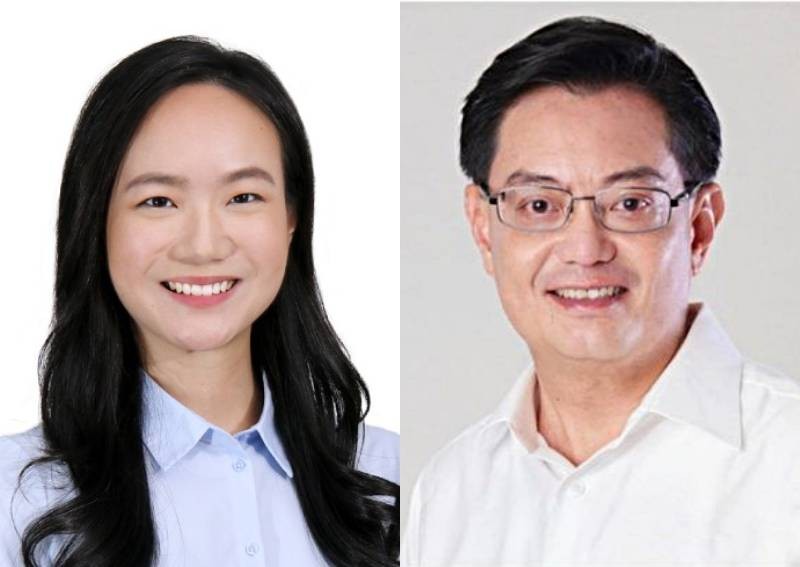 While many suspected it might happen, it was still surprising when it actually did, and we're now in for an interesting fight at East Coast GRC.

DPM Heng Swee Keat will be helming the GRC for the People's Action Party (PAP), having been redeployed from Tampines GRC. Workers' Party (WP) has fielded Nicole Seah, the breakout star of GE2011, who has been spotted walking the ground in the lead-up to Nomination Day.

2. The battle royale for West Coast 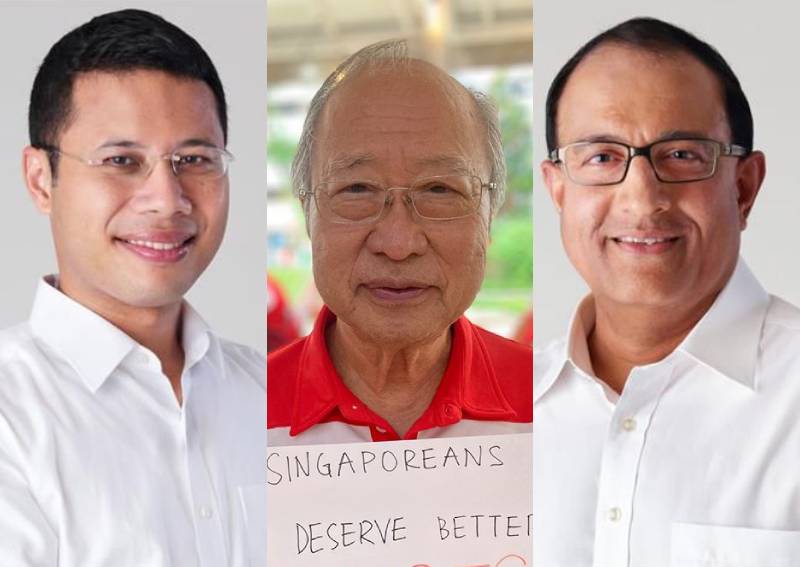 To lend more support to the PAP team that will be facing previous Ayer Rajah SMC MP Dr Tan Cheng Bock of PSP, PAP has sent a second Minister to bolster the team. Former Jurong GRC MP Desmond Lee will be contesting in West Coast GRC together with S Iswaran. 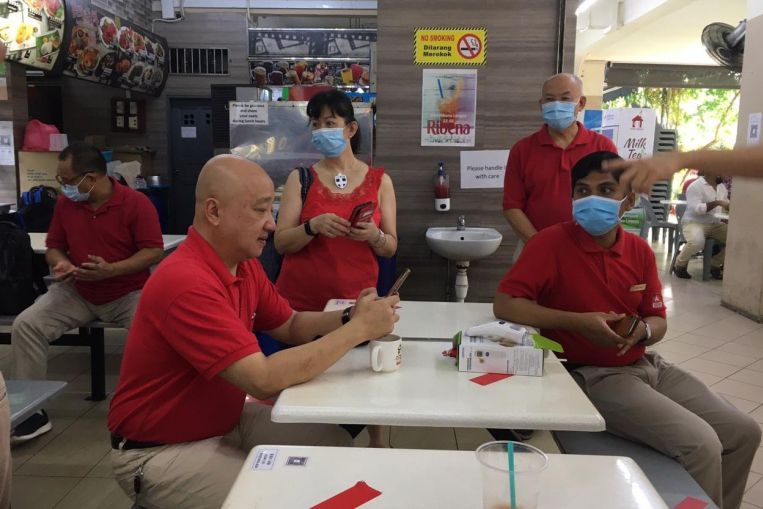 When Singapore Democratic Party's (SDP) Benjamin Pwee turned up at Chongfu School, we were confused for a while as Pwee had been spotted conducting walkabouts in Yuhua GRC. He has been nominated as a member of SDP's Marsiling-Yew Tee GRC team instead.

Taking his place in Yuhua SMC is SDP's Robin Low, and it's the first time that SDP is fielding a male candidate in this SMC. The SDP contenders in the last two elections had been women.

Though Yuhua will not be an all-woman fight again this year, we still have two SMC battles between women candidates. They are: 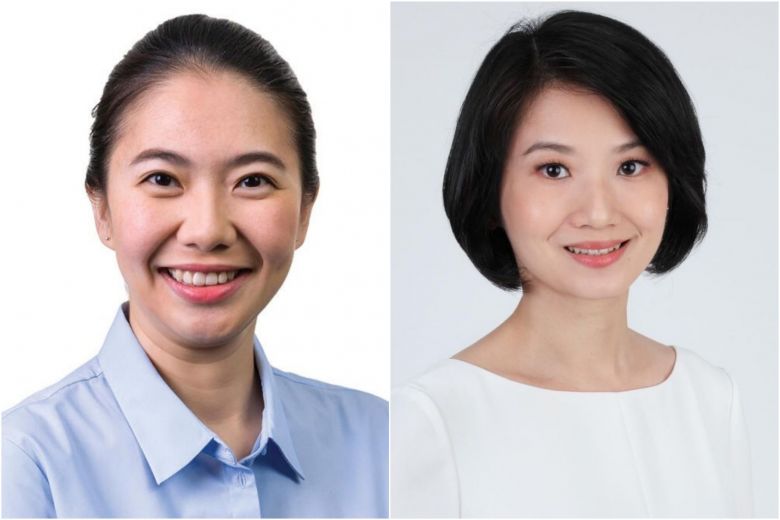 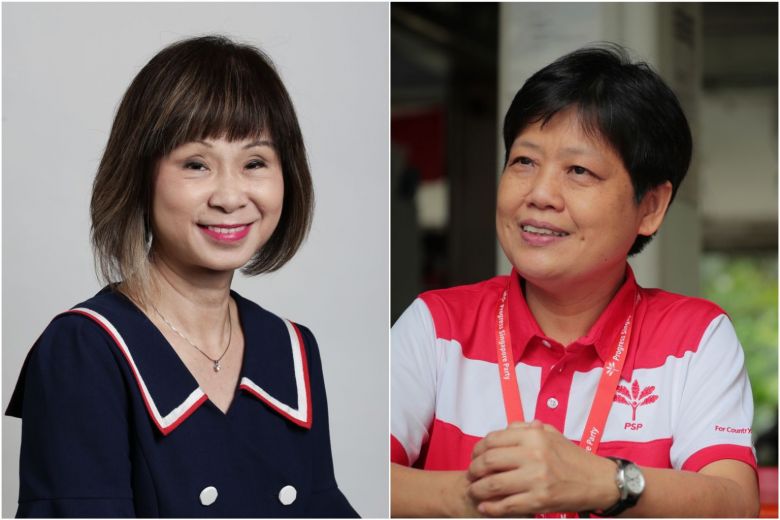 5. Return of a prodigal son 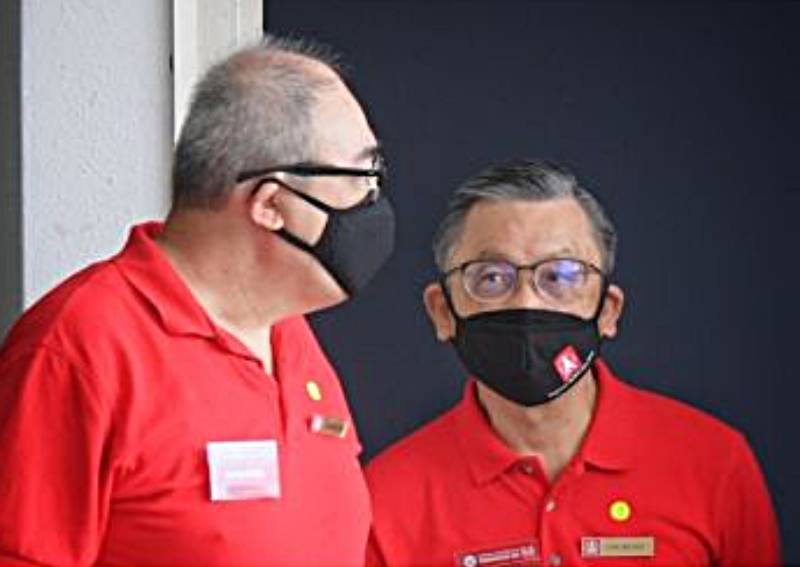 Better late than never. Former chief of the now-dissolved Singaporeans First party, Tan Jee Say, will be contesting under SDP in Holland-Bukit Timah GRC after a last-minute appeal to rejoin the party. He had contested under SDP in the same GRC in the 2011 election.

6. Not the independent we expected 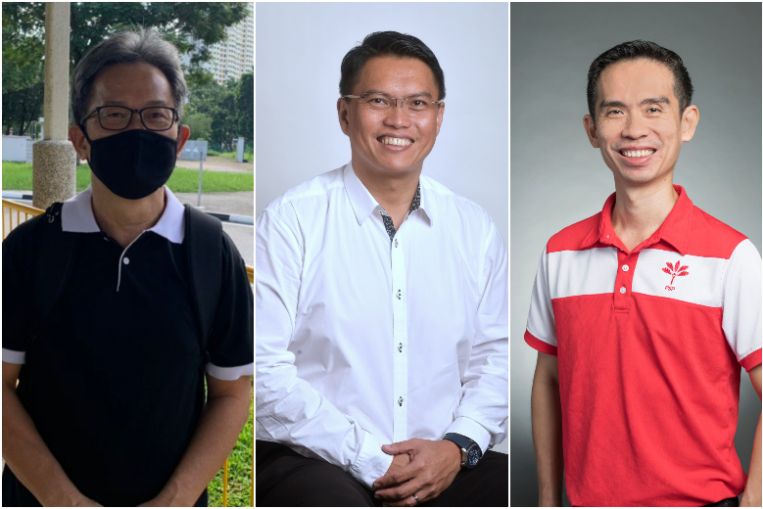 While we thought that we would see an independent candidate for Pioneer SMC, we expected Victor Ronnie Lai to contest. Instead, a new independent candidate Cheang Peng Wah showed up instead and with his nomination papers all in order, he will be challenging PAP's Patrick Tay and PSP's Lim Cher Hong in a three-cornered fight. It was not due to a lack of trying by Lai — he had waited for an hour but was not able to get enough assentors to enter the nomination centre. 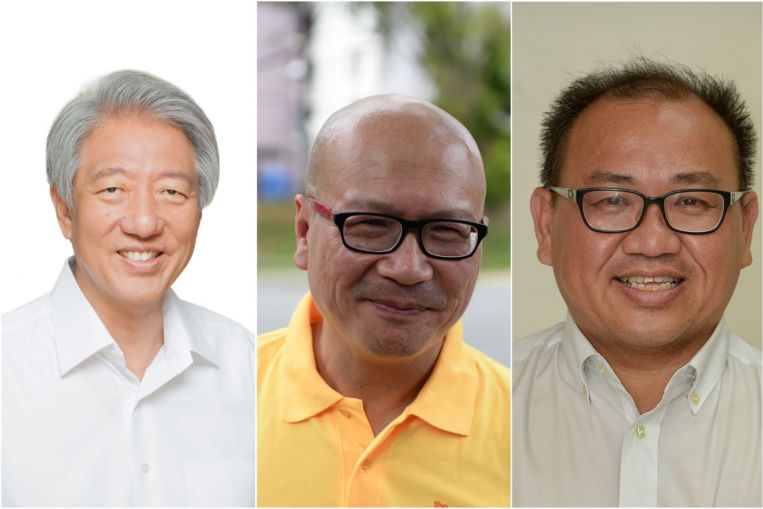 Instead of the expected three-cornered fight in Yio Chu Kang SMC, we're getting it in Pioneer SMC instead. Reform Party who had earlier said that it would still field a candidate in Yio Chu Kang didn't. Hence Yio Chu Kang would see a fight between PAP's Yip Hon Weng and PSP's Kayla Low.

Independent candidate Ooi Boon Ewe was also disqualified. Had he been successful, it would be have been a three-way fight in Bukit Panjang SMC.

However, Pasir Ris-Punggol GRC will see its first three-cornered fight since 1992 with PAP, SDA and Peoples Voice party all sending in candidates.

8. Lee Hsien Yang turns up... to support his friends 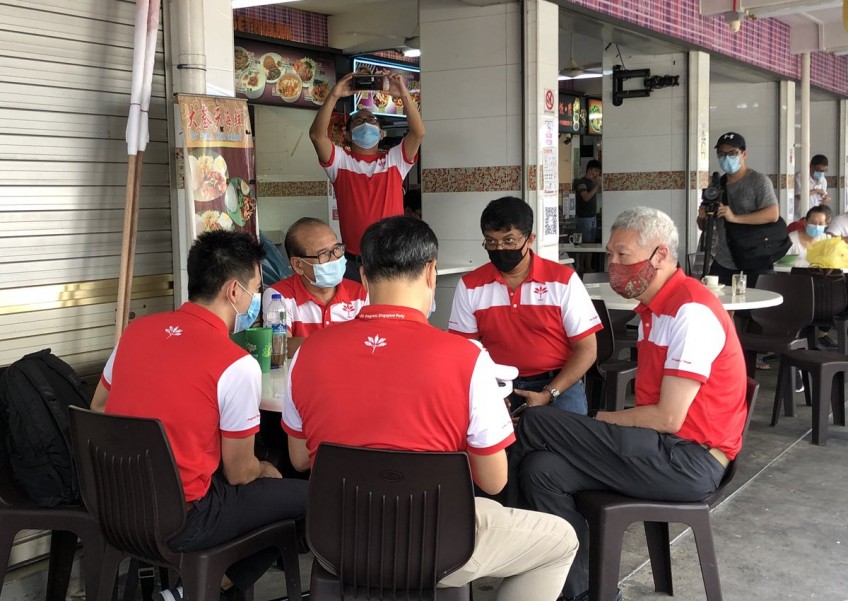 Though newly-minted member Lee was not included in the PSP line-up that was revealed, some still held out hope that he might be a last-minute entrant. And for a while, it looked like that might happen, when he turned up near Bendemeer Primary School, the nomination centre for his father's old ward, Tanjong Pagar GRC. But it was really just to have drinks, as Lee did not enter the nomination centre. PSP's Michael Chua later confirmed that Lee was not running.

He later shared why he had not chosen to stand for political office on Facebook.

ALSO READ: 'Singapore does not need another Lee': Lee Hsien Yang on why he isn't contesting in GE2020

It's official. All 93 seats at this year's election will be contested. Not too surprising given that a record number of political parties are part of general election 2020. But with politics, one can never be too sure as we've seen from all the surprises that emerged on Nomination Day.